Wiz Khalifa to light Dubai up this weekend 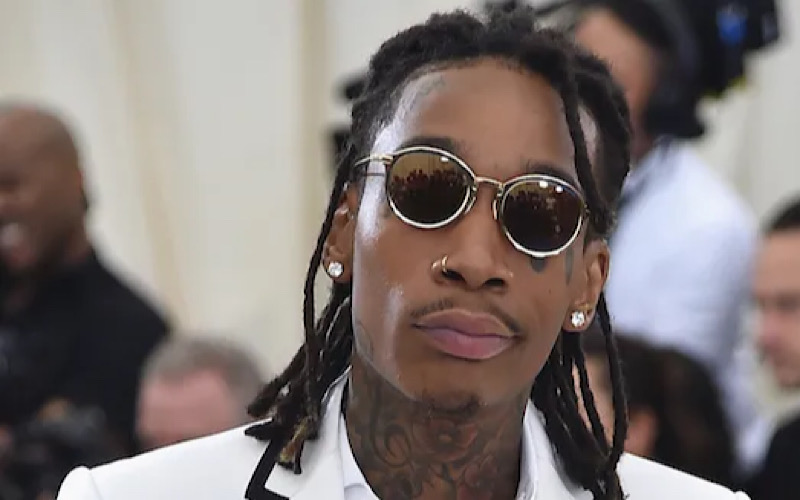 You may have thought he’d never ‘See you again’, but American rapper Wiz Khalifa is on his way to Soho Garden Meydan on March 18, 2022.

This weekend, the platinum-selling artist will perform all of his biggest hits over Dubai’s glittering skyline at the popular Meydan Club.

You can pop & lock the night away to chart toppers like – Black and Yellow, We Dem Boyz and Work hard, Play Hard.

The club announced that the rapper should take to the stage between 10pm and 1am, with a minimum spend of Dh250 to enter.

Well, it’s time to get ‘Lit’! Which other rappers are you expecting to come to Dubai during the summer?

Post tags:
MusicRap
previous post
Deals to Celebrate the Indian ‘Holi’ Day
next post
4 outdoor attractions in Dubai you need to visit before they close for summer 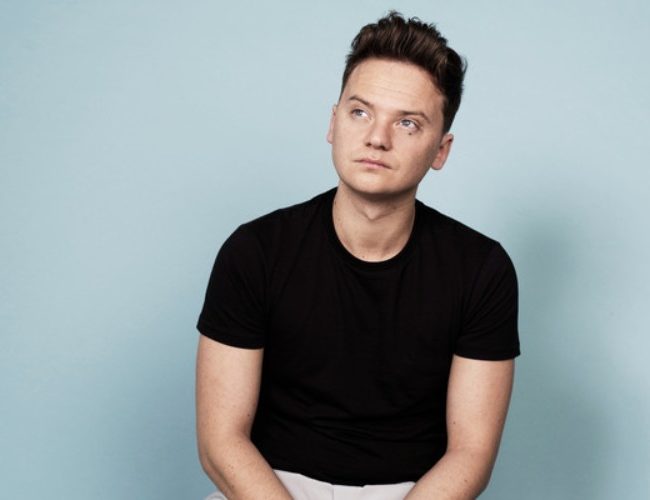 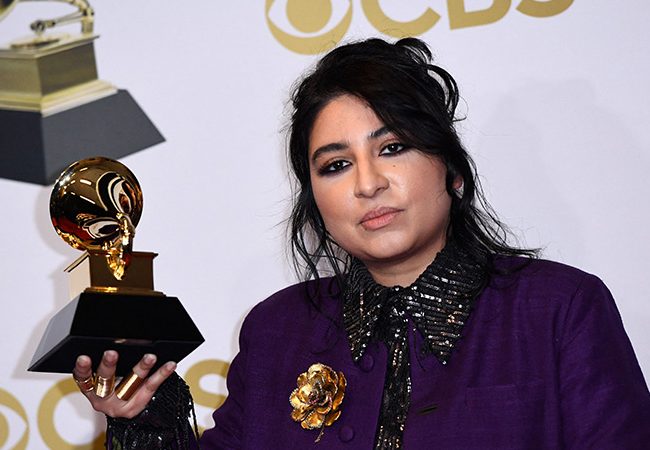