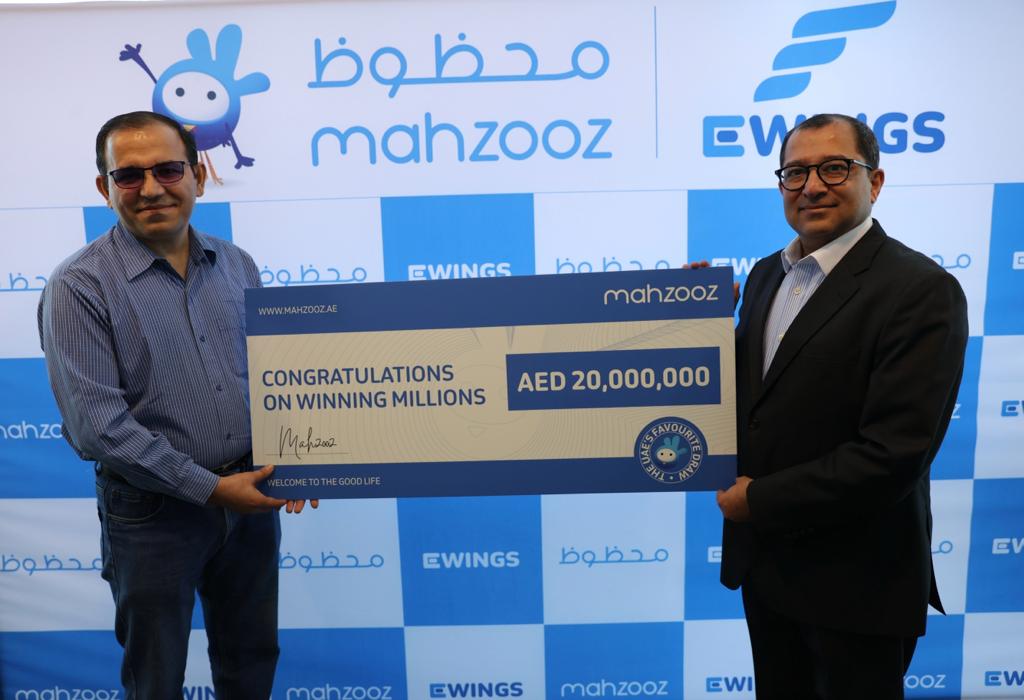 A life-changing prize of Dh20 million prize was won by an Indian mechanical engineer at the 102 nd Mahzooz Super Saturday. The winner, who lives in Kuwait, became Mahzooz’s 30 th multi-millionaire, as he matched five of the five winning numbers which were 12, 24, 31, 39,49.Dalip, the 48-year-old father of three has been taking part in Mahzooz regularly with the sole intention of winning only the guaranteed raffle draw of Dh 100,000. Not even in his wildest dreams did he anticipate taking home Dh 20 million instead. “The stroke of luck that we saw on the 102 nd Super Saturday Draws epitomize Mahzooz’s ethos: changing people’s lives overnight, forever”, according to Farid Samji, CEO of EWINGS, Managing Operator of Mahzooz, who spoke during the press conference to celebrate Dalip’s victory. “This was part of our latest promotion, which offered participants the chance to win Dh20m instead of the usual Dh10m and I am very happy that the promotion didn’t end before that top prize was claimed” He continued: “This also confirms that Mahzooz’s popularity is cross borders. Dalip, is one amongst the of thousands of winners who joined Mahzooz from other GCC countries, and who collectively won close to Dh30million”.

Dalip is determined to give his family – his wife, three children aged 25, 23 and 20 years old as well as his aging parents – all the comforts of life possible with the prize money. “I couldn’t have saved this much even if I had worked for a hundred years,” says the engineer who spent more than a decade away from his family working in the steel industry. “I had goosebumps when I received the email from Mahzooz on that memorable night. While getting ready for bed, I received an email from Mahzooz, but I assumed that I had won either the third prize of Dh350 or the Dh100,000 raffle draw prize. With the aid of this money, my family and I will be able to pursue all of our
aspirations”, adds an ecstatic Dalip. Dalip’s greatest desire is to retire and reside in a state-of-the-art house in India in the future. But his first and immediate indulgence, will be buying the latest iPhone besides travelling around the world (Europe, USA and the Arabian Gulf countries) with his family. He also intends to invest and settle down with his family in UAE as he believes that his life changed for the better while he was participating with a homegrown brand from the UAE.
To become the next millionaire, participants now have the chance to join multiple Mahzooz draws every week. All they need to do is register at www.mahzooz.ae and purchase a bottle of water for Dh35, which enables them to enter the Fantastic Friday Epic Draw and the Super Saturday Draws, by choosing two different set of numbers. The Super Saturday Draws require participants to pick 5 out of 49 numbers for a chance to win the top prize of Dh10,000,000, the second prize of Dh1,000,000, or the third prize of Dh350. Participants will also be automatically entered into the Super Saturday raffle draw in which three guaranteed winners will each receive Dh100,000. The new Fantastic Friday Epic Draw requires participants to choose only 6 numbers out of 39 for a chance to win Dh10,000,000. 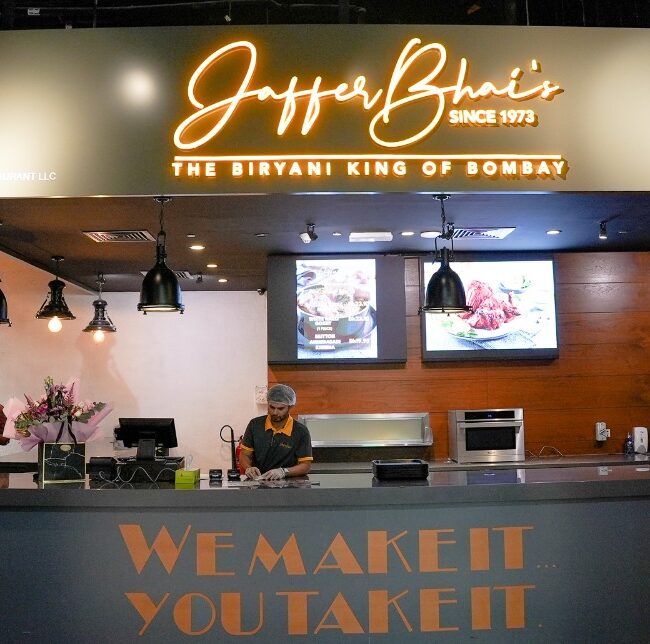