We just witnessed the making of an iconic billboard!

Ok, so even before we start, here are some numbers for you to crunch – 100,000 LEDs, 12,000 man-hours, 10,000 square feet, 10 days and innumerable challenges to overcome. That’s the story of the biggest backlit signage that just came on Dubai’s Golden Boulevard, in numbers!

For years, Dubai’s Golden Boulevard – the stretch of Sheikh Zayed Road between The Dubai World Trade Centre (DWTC) and The Dubai Mall – has been home to some of the biggest, brightest and most expensive outdoor advertising campaigns of the country. Starting this month, it will now house this giant billboard spanning 55m wide and 18m tall. That’s a sprawling 10,600 square feet.

“But getting to this stage wasn’t easy,” said Tanvir Shah, the co-founder and MD of NextWhat, the Dubai company that conceptualised and executed this massive job. “We were eagerly waiting for this.”

“Hundreds of people have worked on this to put this up on time,” Shah told Buzzzing on the day of installation earlier last week while explaining how his team had to negotiate it all – from gusts of winds to cars parked overnight blocking the way for cranes to operate to getting all the approvals on time.

“There is no rest, none of us take breaks,” said Muhammed Riyaz, a worker on the site. “We work continuously,” he added while elaborating how he was part of a team that worked for 20 hours a day in shifts for 10 days at a stretch to beat the clock.

The stretch of the Sheikh Zayed Road between Dubai World Trade Centre and The Dubai Mall is often called the Golden Boulevard by advertisers because of its stunning location. Thousands of motorists drive along this stretch every single hour, making it the most sought-after advertising site. Towering and bright, these billboards shine on fiercely and can’t be missed by those driving past.

An aerial view of the Sheikh Zayed Road will show you a tightly packed procession of cars. The parade starts in the morning, when Dubai wakes up and steps out to make a living, and only grows as the day progresses. And we bet if there’s a single one that hasn’t spotted these billboards, the mammoth mobile phones and the contorted models on them.

And who is to say that this stretch doesn’t compete with two of the world’s most famous outdoor advertising spots – New York’s Times Square and the Piccadilly Circus in London.

This is why a better spot couldn’t have been chosen by NextWhat.

Standing shoulder to shoulder with the iconic and extravagant billboards of the world, this historic post is the result of 12,000 man hours and a vision to give some of the most loved brands in the world a boost. It’s time to level up! 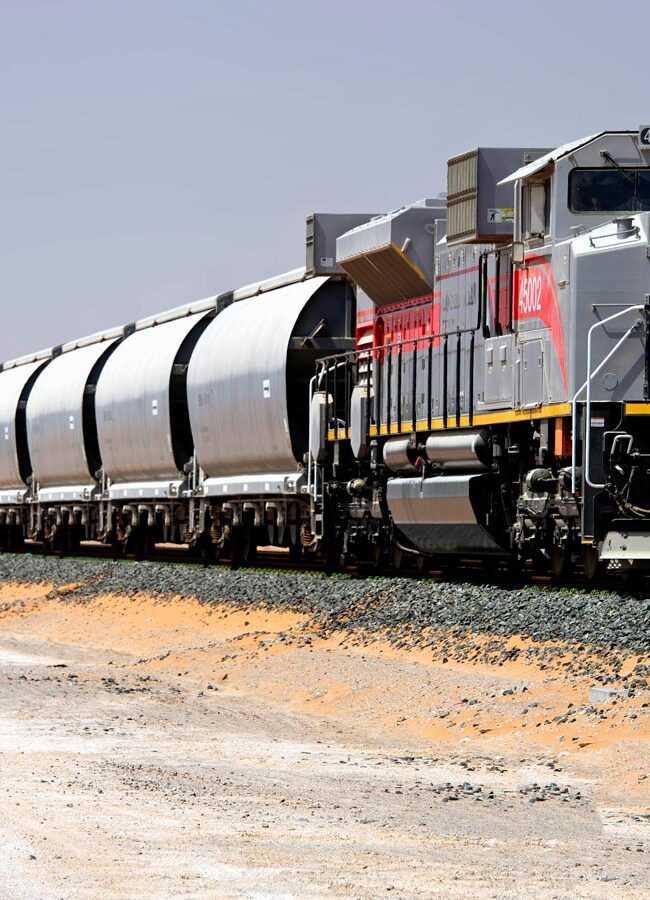 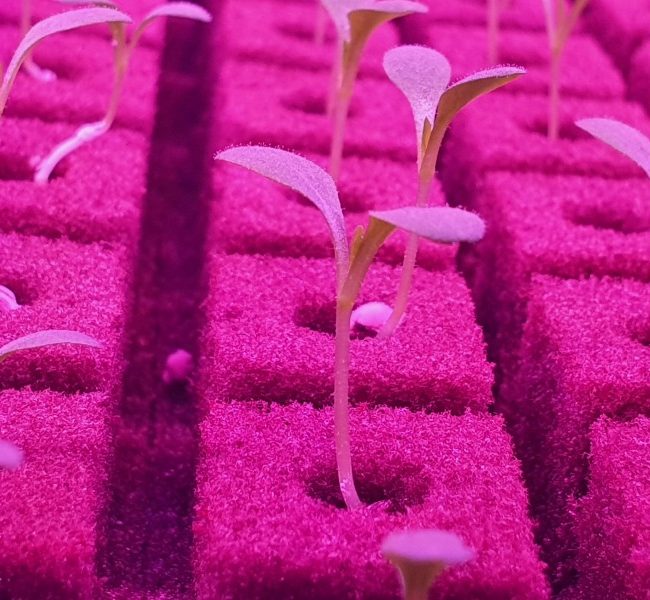