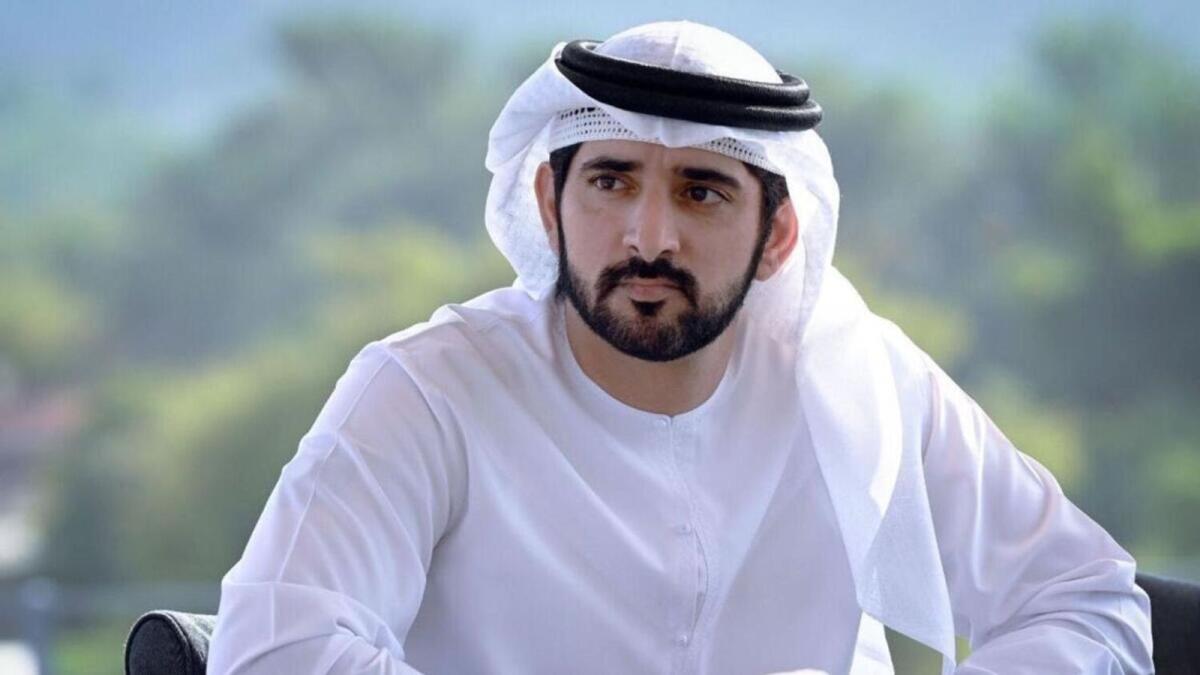 It’s Father’s Day and children everywhere have been doffing their collective caps to their dads in gratitude. The Crown Prince of Dubai also paid rich tribute to his father on social media earlier today with a heartwarming video montage of rare photos. The post by Sheikh Hamdan bin Mohammed bin Rashid Al Maktoum is a treasure trove of memories. Featuring both the Crown Prince and his father, His Highness Sheikh Mohammed bin Rashid Al Maktoum, Vice-President and Prime Minister of the UAE and Ruler of Dubai, in days gone by, it truly records the passage of time.

The Crown Prince, who is also a poet who writes under the name ‘Fazza’, wrote a heartfelt caption for his father, describing the latter’s generosity.

“Father… he is the one from whom you ask two stars, and he returns carrying the sky,” he writes, adding the hashtag #happyfathersday .

previous post
Summer in UAE this year starts ‘officially’ only now. Here’s why..
next post
Rare five-planet parade to dazzle the night sky this weekend 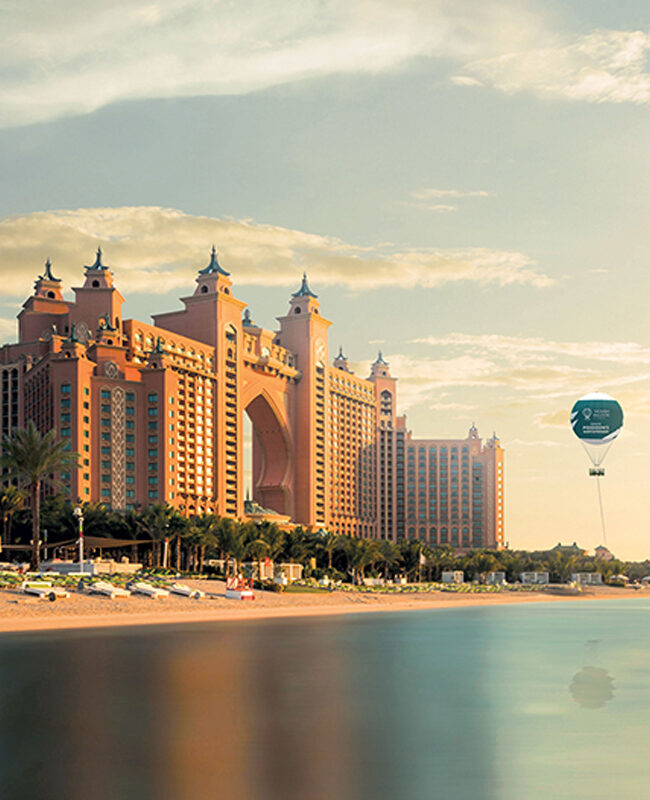