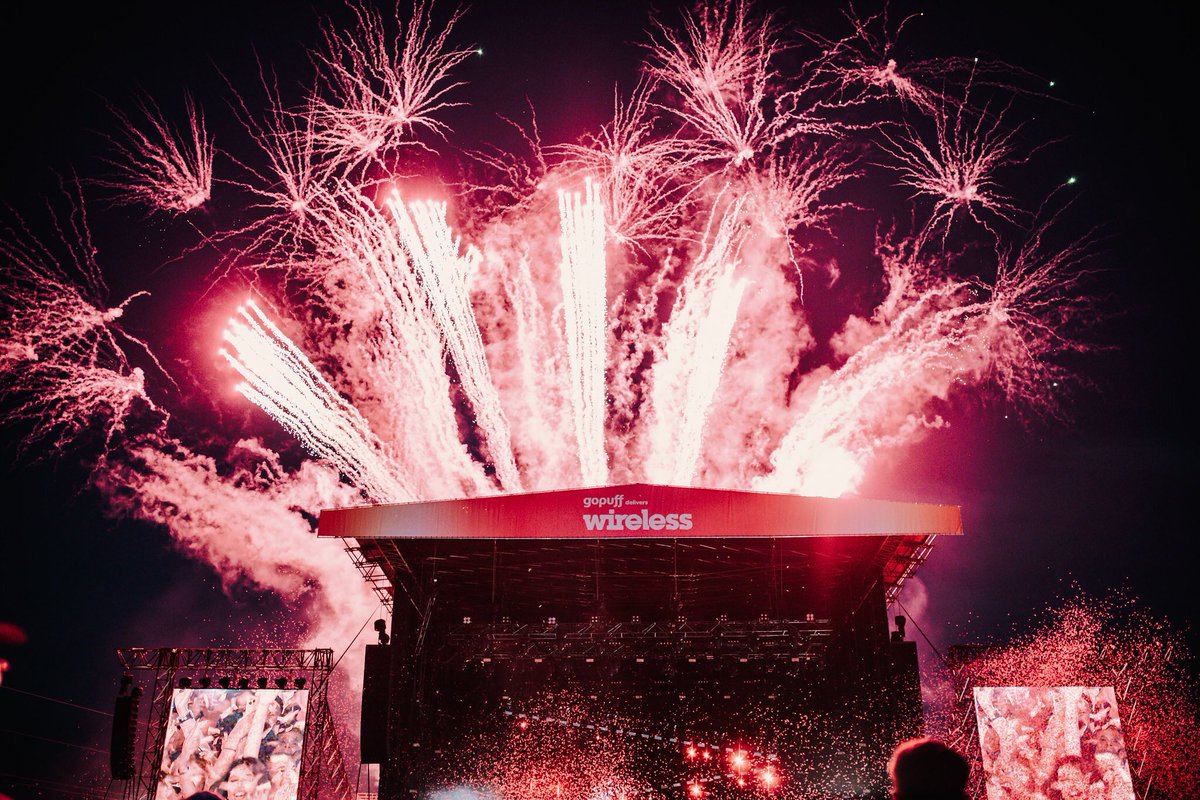 London’s Wireless Festival is coming to the region for the first time in March 2023. The popular rap and urban music festival, which debuted in London in 2005, is heading to Abu Dhabi on March 4 and promises a line-up of top artists across hip-hop, grime, Afrobeats and electronica. The announcement came as part of the line-up of events for the 2022/23 winter season by the Department of Culture and Tourism Abu Dhabi. It’s all part of DCT’s plans to elevate the destination experience of the UAE capital. Other highly anticipated events in the Abu Dhabi Calendar include the live concerts by Sting, the first NBA Abu Dhabi Games, the UFC, Disney’s The Lion King and the Formula 1 Grand Prix.

While artists are yet to be announced, previous headliners at the UK event includes Cardi B, Drake, Nicki Minaj, Rihanna, Kanye West and Stormzy.It takes place each summer in London’s Finsbury Park and has become one of the country’s most popular music events, attracting close to 50,000 fans.