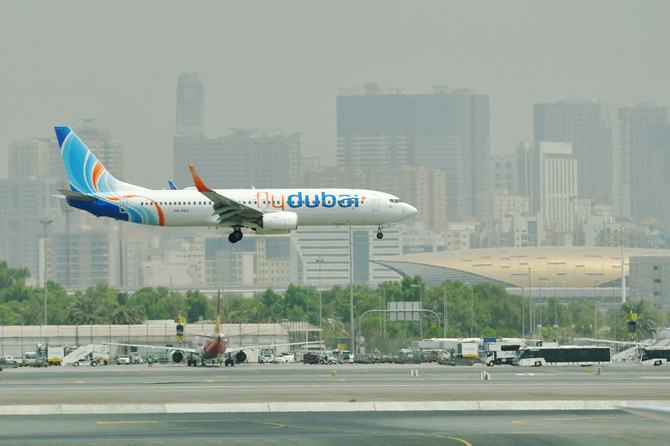 Budget carrier flydubai has suspended flights to Sri Lanka due to political and economic unrest in the South Asian country. The airline said it would refund those passengers who had booked their tickets.

“Flydubai flights between Dubai and Colombo Airport (CMB) have been suspended from July 10 until further notice. We will continue to closely monitor the situation on the ground in Sri Lanka,” a flydubai spokesperson said in a statement on Monday. Abu Dhabi’s Etihad Airways did not follow suit, but said that some of its services from Colombo would stop at India’s Cochin International Airport to refuel before continuing onwards to Abu Dhabi starting from July 14.

Sri Lanka’s president and the cabinet will resign to make way for a unity government, the prime minister’s office said on Monday, after tens of thousands of people stormed the official residences of both men, enraged by the island’s worst economic crisis in decades.