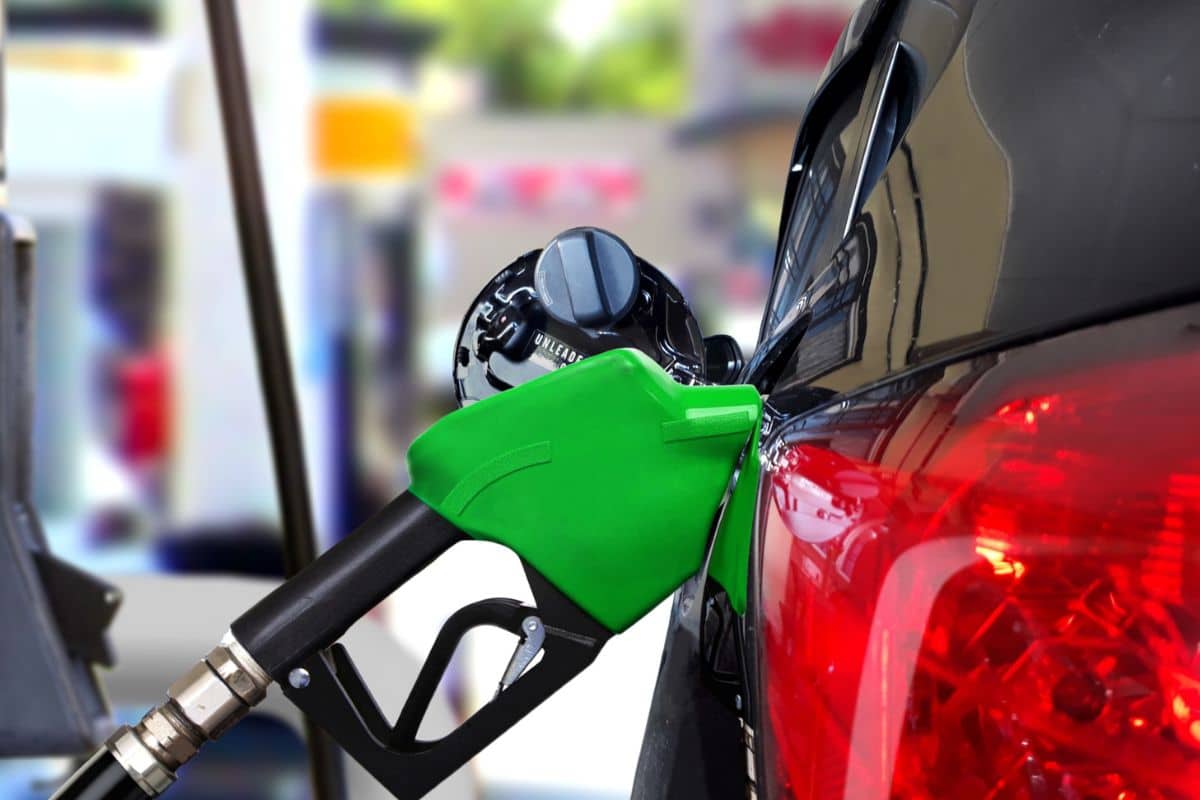 The UAE increased retail fuel prices for the month of November but reduced slightly for the last month of the year. After peaking in July when retail fuel prices reached an all-time high in the UAE, the rates were reduced in August, September and October. On Friday, global oil prices were up in the afternoon. WTI crude was trading at $78.64 per barrel, up 0.31 per cent, while Brent was up by 0.35 per cent at $83.75 a barrel. Fuel prices in the country were liberalised in 2015, with local rates being aligned with global oil prices. The government hopes the measure will encourage more residents to use public transport while also incentivising the use of alternative fuels.