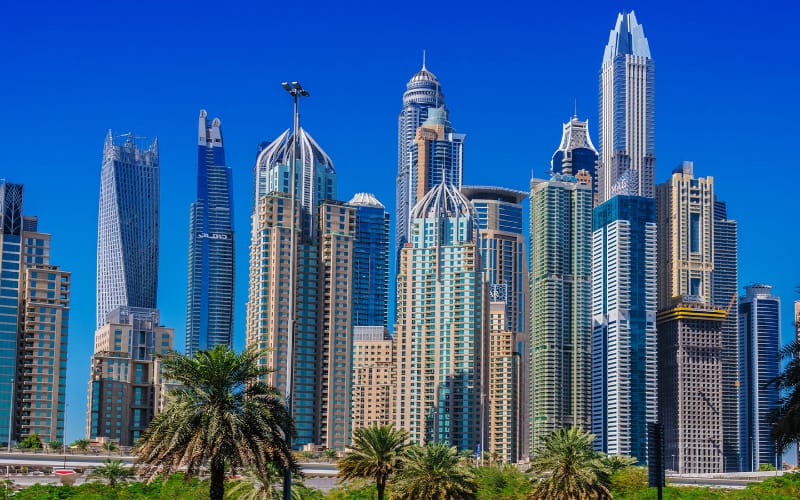 Some of the city’s top real estate brokers are about to star in a new BBC documentary series following their move to Dubai and their bid to reach the top of their game in the cut-throat industry.

Two-part series Dubai Hustle will air on BBC Three in the UK on Monday, May 23. It will follow “a group of 20-something real estate brokers from across the UK as they try to earn the big bucks in this playground for the super-rich,” the BBC says.

“With exclusive access to one of the busiest high-end, Brit-owned property agencies in the city [haus & haus], this sun-soaked series will follow the young agents’ fortunes as they navigate their way through this cut-throat and highly competitive world. “The stakes are high for these plucky Brits: if they don’t land the deal, then a broker from a rival company will. But if they work hard, hustle hard, and have a bit of luck on their side, there’s big money to be made and a lifestyle they could only dream of.”

The series, which has been produced by Multistory Media, has worked with haus & haus on Dubai Hustle since March 2021.

James Perry, managing director of haus & haus, said: “This is aspirational television for young people. We hope it inspires others to widen their ideas about what they are capable of; there are so many great opportunities out there.” According to the description on BBC Three, the first 30 minute episode will see ‘Chris compete against a colleague for the same property deal, Jess oversee the rental of a one million dirham house, and Ellie’s sales performance scrutinised by managing director James.’

previous post
Watch: The teaser of The Real Housewives of Dubai is out
next post
No UAE visa stamping on passports: What will banks use as residency proof? 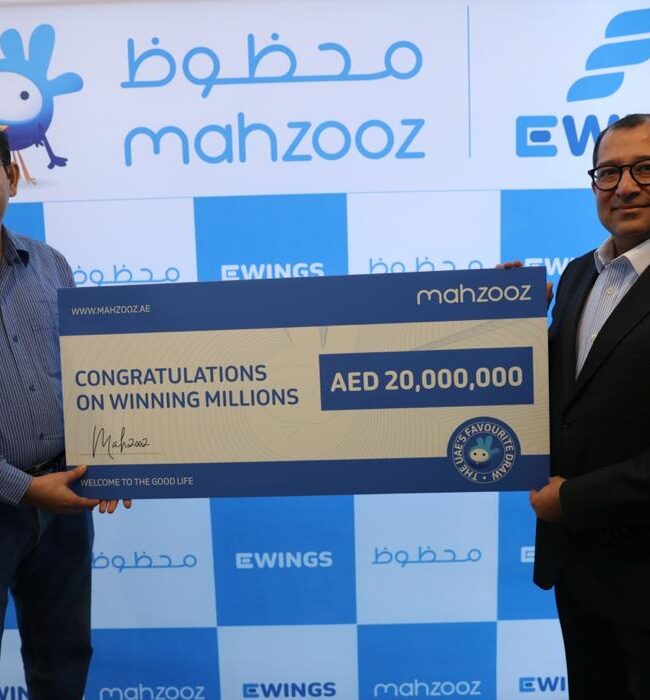