Travelling without covid-19? It may be possible soon 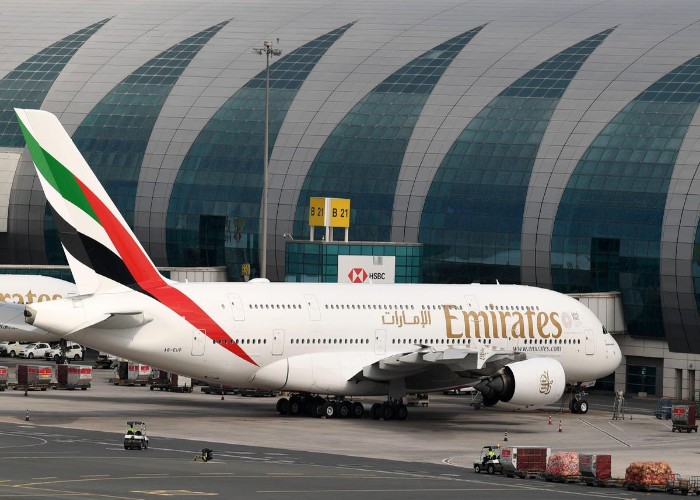 The world has been holding its breath as new variants of the Coronavirus emerge but now we can all release a collective sigh of relief because there seems to be a light at the end of the tunnel.

“Things are looking better after two years,” said Ahmed bin Saeed Al Maktoum, Chairman and CEO of Emirates in an interview with CNN.

Two years into the pandemic, the UAE is charging ahead with it’s vaccination roll-out, endeavouring to vaccinate as much of the population as possible. More than 92% in the country and more than 90% in the workforce.

Validating this statement, Paul Griffith, Dubai Airports’ chief, predicted that testing for the virus around the world may end in the near future. The rigorous testing procedure for passengers during air travel has become a norm and airports have been complying as such.

Griffith believes that it is time for regulators to start thinking about more freedom of travel and to look at the issue of the virus with an approach of normalisation. Once the testing system is behind us, which he thinks will be shortly, air travel will thrive again.

In an interview given on CNN’s Middle East programme, Griffith called for governments to stop interfering with the health rules and regulations that are being put in place as a response to new strains for the virus. He also stated that a strong recovery is seen on the horizon. 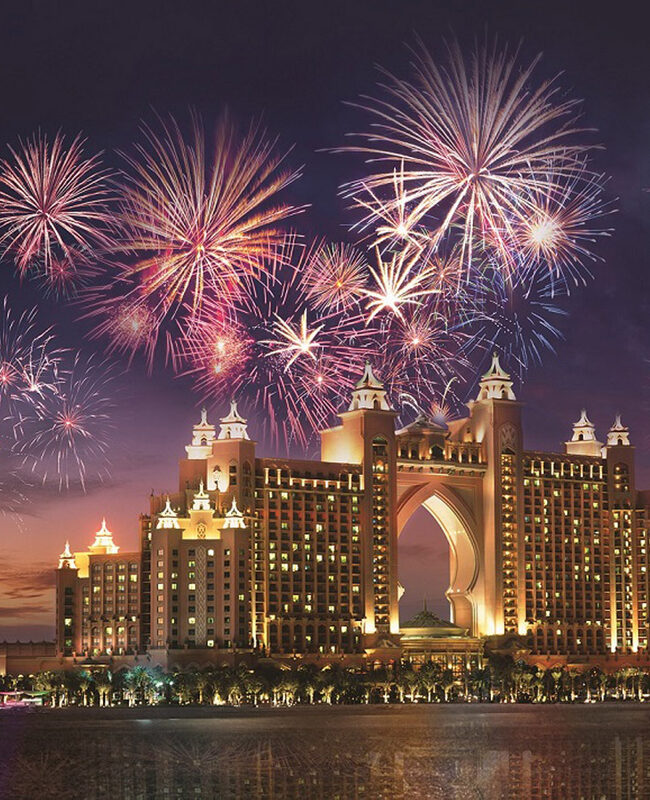 Here’s the full list of UAE public holidays for 2023