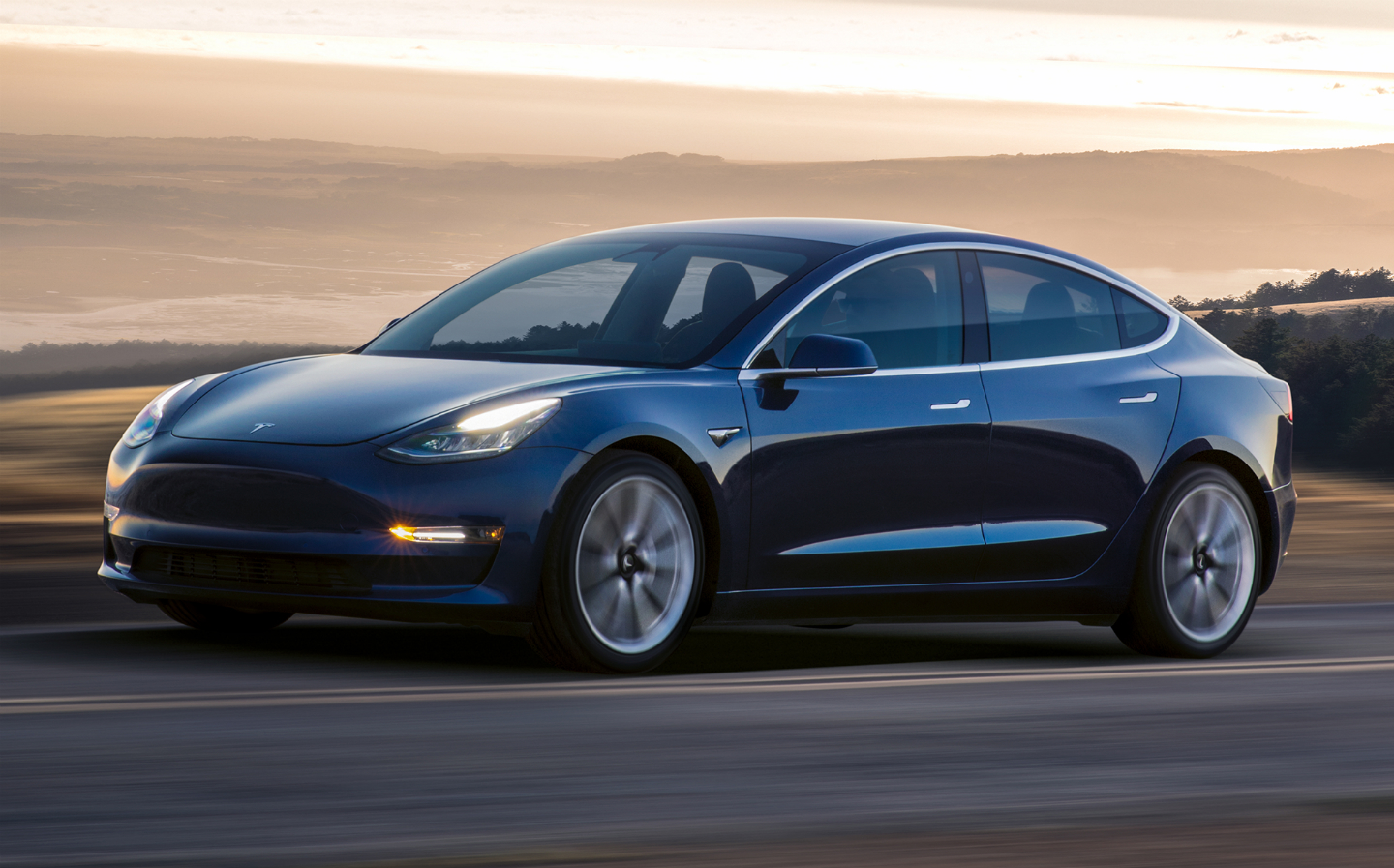 Tesla Model 3 had been added to Dubai Taxi Corporation’s taxi fleet on a trial basis, Dubai’s Road and Transport Authority (RTA) has said. The addition follows the success of operating 172 Tesla vehicles in the limousine service since 2017. The trial operation aims to verify the efficiency of the vehicle when deployed on the taxi fleet in the emirate.

Mattar Al Tayer, director general, chairman of the board of executive directors, RTA, said, “In 2017, RTA started the operation of 172 Tesla vehicles as part of the limousine fleet of the Dubai Taxi comprised of 80 Tesla Model S, 50 Tesla Model X, and 42 Tesla Model 3. “The success of that experiment prompts us to widen the scope of using electric vehicles as part of the Dubai Taxi fleet over the upcoming years. It supports the initiative of converting 90 per cent of the limo fleet in Dubai into eco-friendly vehicles (hybrid/electric) by 2026. The initiative is the first of its kind worldwide in adopting a semi-total transformation of limousines into environmentally-friendly vehicles.”

RTA endorsed a five-year sustainability plan that extends from 2021-2025 in April this year. The plan encompassed 20 projects: nine for environmental leadership, six for community leadership, and five for economic prosperity in the context of RTA’s sustainability framework.

previous post
This Dubai restaurant is offering a free trip to Bangkok
next post
Soon, Dubai residents will be able to pay rent using debit cards