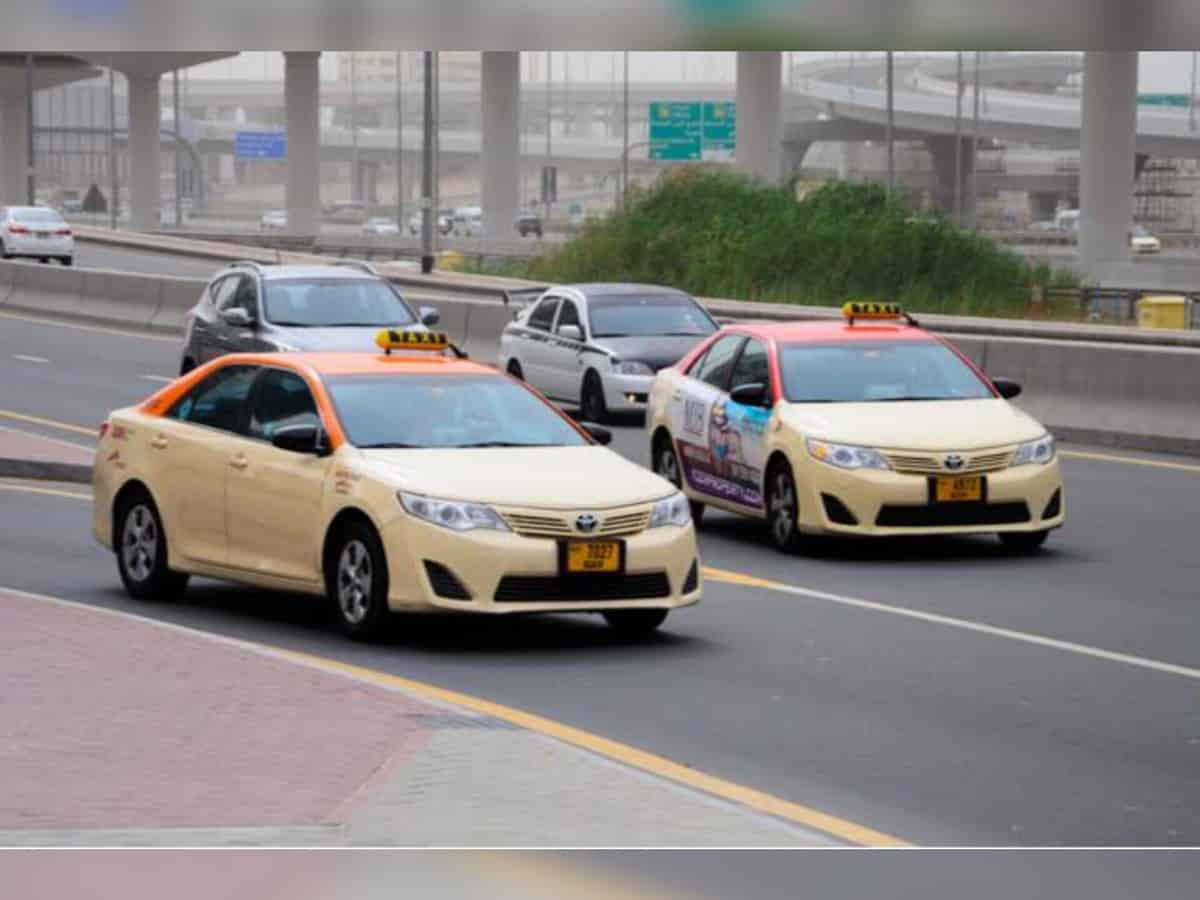 The Dubai Roads and Transport Authority (RTA) has reduced the fare for all taxis by 10 per cent.

He confirmed that the taxi fare was reduced by 10%, from 2.19 dirhams to 1.97 dirhams per kilometer, explaining that the tariff included all types of taxis, limousines, airport taxis, and others. He explained that the authority had previously reduced prices last October, stressing that taxi prices in Dubai are among the best prices compared to other destinations in the world. The UAE on December 30 substantially reduced retail fuel prices for the month of January 2023.

previous post
Commuter Alert: This Dubai metro station gets a new a name
next post
Classic cars to take over Dubai’s Safa Park for ‘grand picnic’