Summer in UAE this year starts ‘officially’ only now. Here’s why.. 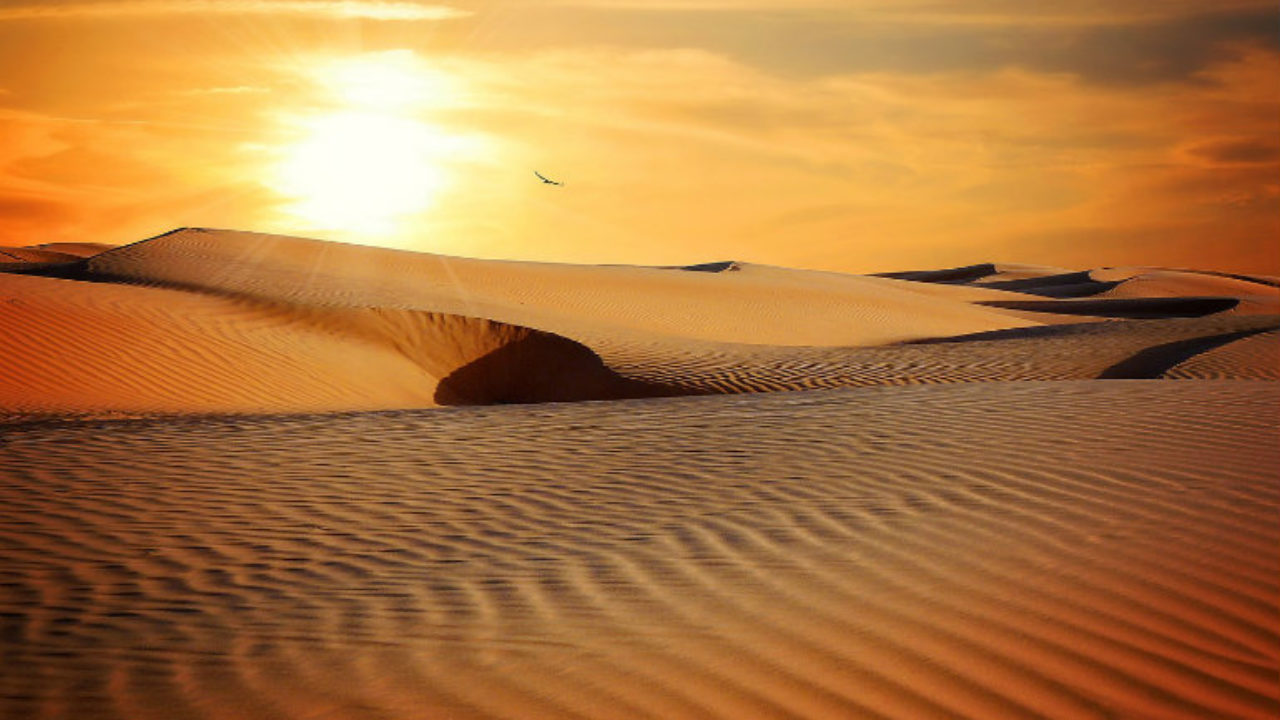 The summer season begins today, the longest day of the year, with nearly 14 hours of daylight. According to the National Centre of Meteorology (NCM), the day will be “hot during the day and partly cloudy”. Respite will come on Friday in the form of possible rainfall and decrease in temperatures.

Astronomically, the summer solstice marks the start of the summer season. Temperatures have soared this month, with the last two days recording nearly 50°C. However, thanks to cloud-seeding operations, Al Ain and some other parts of the country saw some heavy rains last week. The summer season will also see the Islamic festival Eid Al Adha. This would translate into a four-day weekend for residents. As per astronomical calculations, the break would likely be from Friday, July 8, to Monday, July 11.