Squid game is back for season 2! 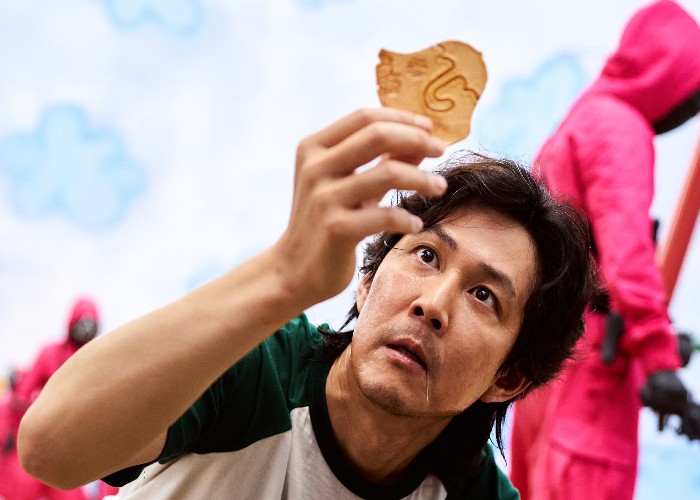 A new universe is taking birth right in front of our eyes. The Squid Game universe.

That’s right folks. Season 2 of Squid Game has been confirmed by Netflix co-CEO and chief content officer Ted Sarandos and we can finally put all that wild speculation to rest. Netflix has officially stated that a second installment of the mega-popular South Korean show is under progress.

A tentative date is still unclear but we’re sure the revelation will satiate all the ardent fans who have been holding out on this test of patience.

To be honest, it doesn’t come as much of a surprise to us, considering the note on which the first season ended. The ninth and final episode of the series left watchers with a cliffhanger of criminal nature, in our opinion. Main man Seong Gi-hun is seen abandoning his plans to fly to America and potentially walking back into the belly of the beast, the very place where he saw enough blood and death to last us a lifetime.

What will happen next, we can now look forward to finding out.

The dark and deliciously thrilling show exploded all over the world and holds the title of Netflix’s most-watched TV series. It was viewed by a whopping 142 million subscribers.

We’re positive people will be coming back for more. 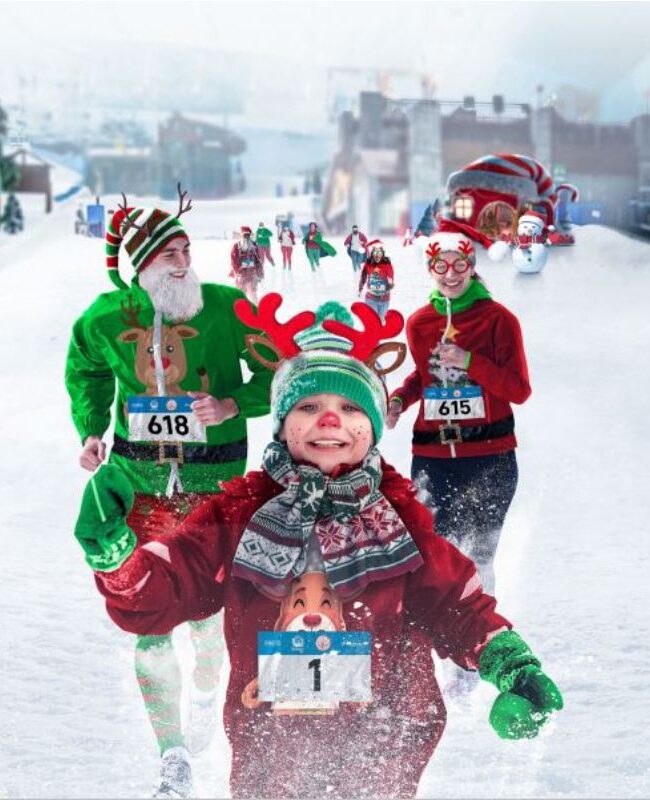