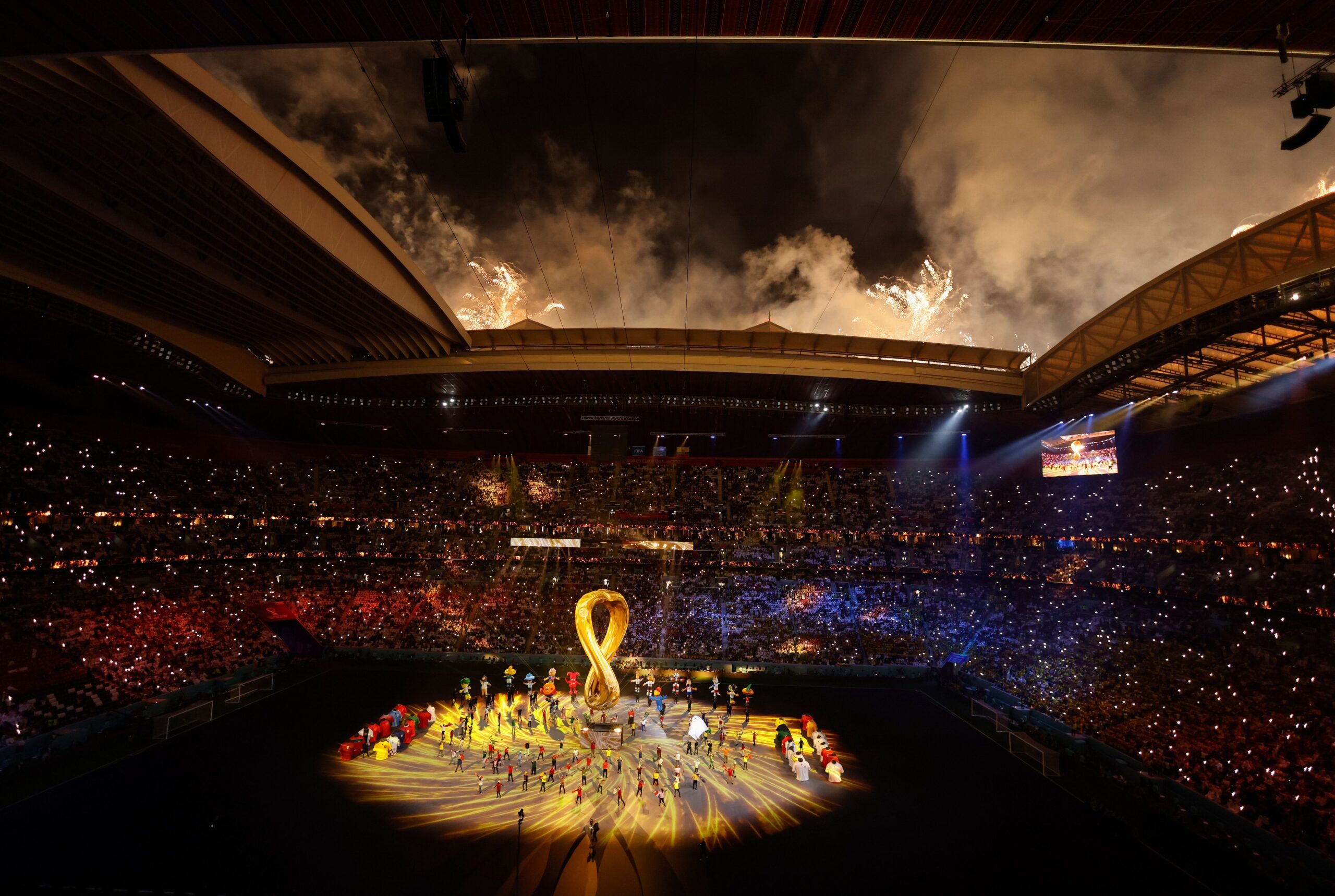 FIFA World Cup 2022, kicked off with a grand opening ceremony at the Al Bayt Stadium in Qatar. The first game of the mega sporting event will be contested between the hosts Qatar and Ecuador. Before the first ball is even kicked a stunning light, sound and entertainment show enthralled a global television audience of hundreds of million as the world looks to Qatar.

The show saw the performance of a new tournament song called ‘Dreamers’ featuring singer Jungkook of BTS, alongside Qatari singer Fahad Al-Kubaisi. Thousands of attendees were turned away from a Saturday night concert in the official fan zone because of overcrowding. According to the reports, around 1.2 million visitors are expected to begin arriving this week in the tiny nation on the Arabian Peninsula. 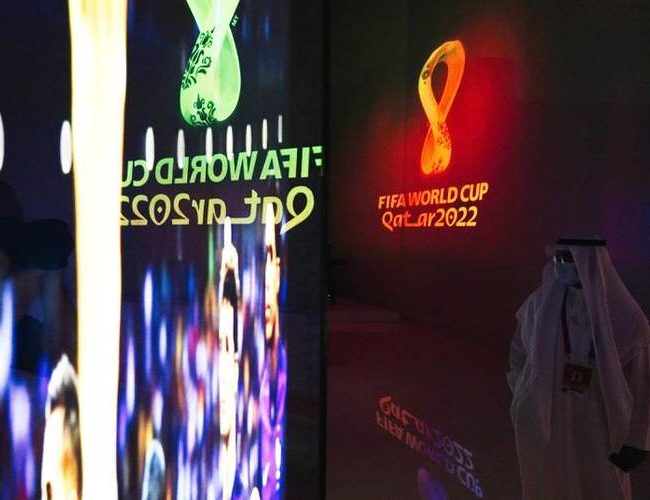