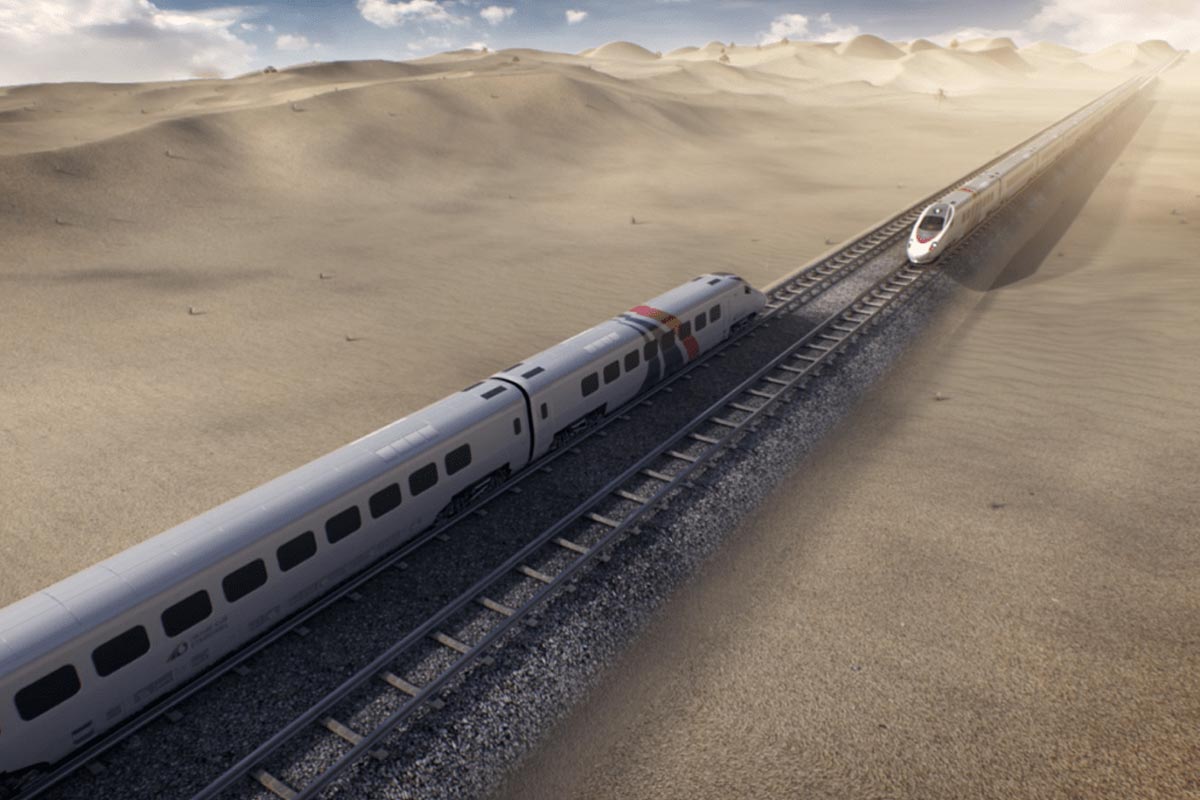 All aboard ! Travelling to Oman is about to get easier for UAE residents as a high-speed rail line is coming.

A key agreement signed between the UAE and Oman will see the establishment of a railway network that will link the two countries — and cut travel time to as short as 47 minutes. Etihad Rail — the developer and operator of the UAE National Rail Network — has inked a deal with the Sultanate’s Oman Rail to jointly establish an equally owned company, which will be called Oman-Etihad Rail Company, says Oman News Agency.

Under this agreement, the new company will lay the groundwork and work plan for the project, including its financial elements and schedule, and will also handle the design, development, and operation of the rail network, UAE state news agency Wam said.