Sheikh Khalifa passes away: Private schools in Dubai to open next Tuesday 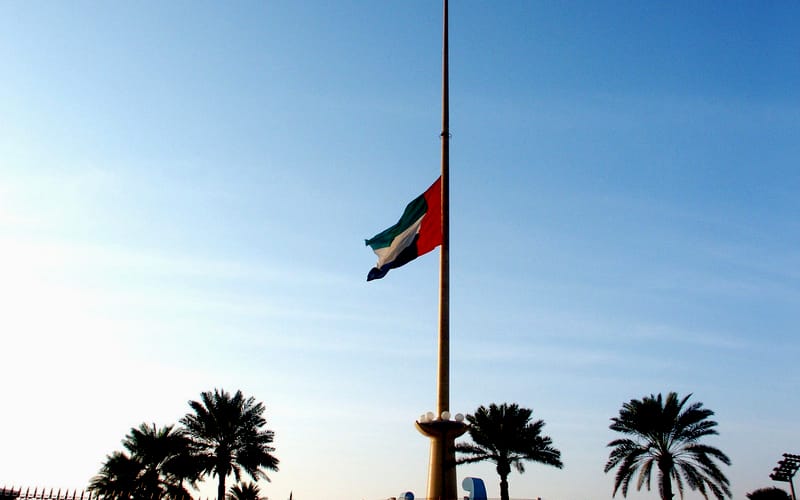 Dubai’s Knowledge and Human Development Authority (KHDA) has announced that schools will be closed on Monday. Schools, universities, early childhood centres and training institutes will reopen on Tuesday next week.

In a statement posted on Twitter, KHDA reminded pupils about the resumption of class from Tuesday, May 17. The announcement follows the news of the demise of President His Highness Sheikh Khalifa bin Zayed Al Nahyan on Friday, May 13. 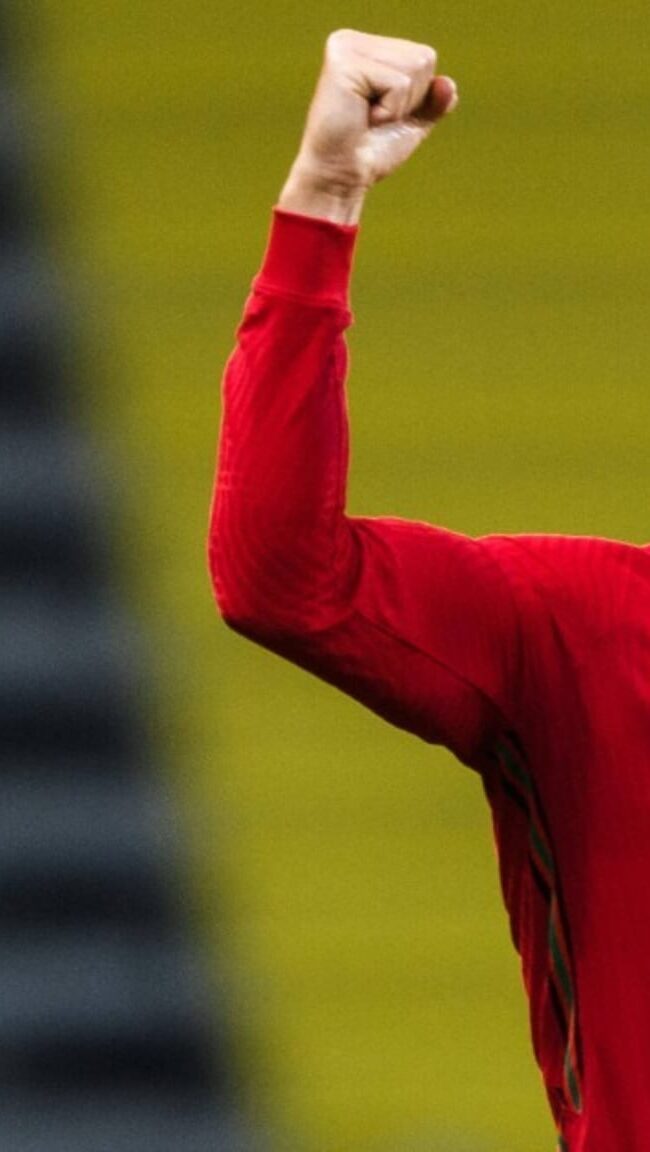