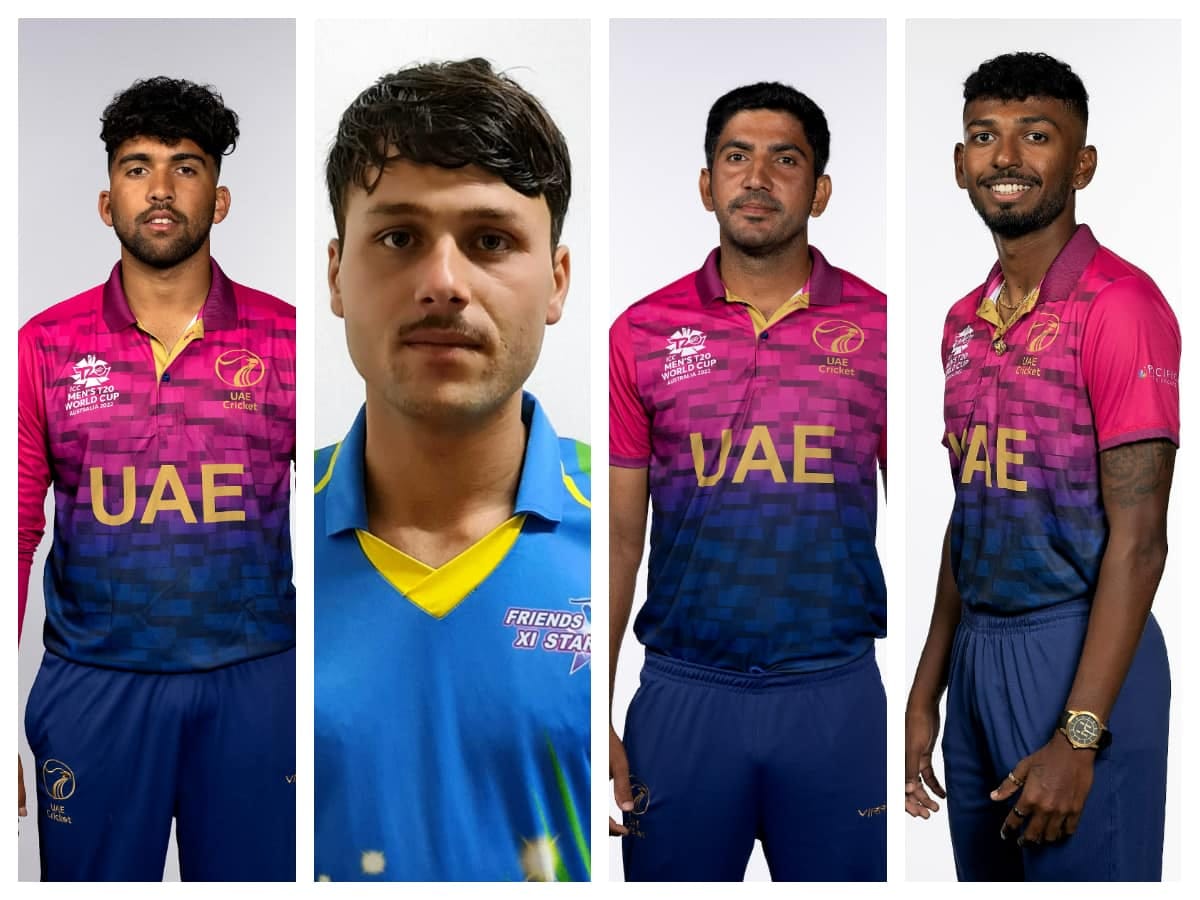 The quartet of Sharjah Warriors’ UAE players are ready to put on a stellar show when the inaugural International League T20 (ILT20) kicks off in the emirates on January 13.

Sharjah’s ‘fab four’ team of home players comprise UAE Under-19 captain Alishan Sharafu, leg spinner Karthik Meiyappan and pacers Junaid Siddique and Jawad Ullah, and they are eyeing a ‘perfect start’ to an ‘exciting’ ILT20 debut campaign that will be played in Abu Dhabi, Dubai and Sharjah on a home-and-away basis. The ILT20 is UAE’s version of the Indian Premier League (IPL).

“It is a matter of pride for me to represent Sharjah and be part of a star-studded team. Hope we can bring the trophy home by getting off to a great start,” said Meiyappan, 22, who became the first ICC Associate Member nation player and only the fifth in T20 World Cup history to take a hat-trick earlier this year while playing against Sri Lanka at the 2022 ICC Men’s T20 World Cup in Australia. “And for the four of us, there can’t be a bigger stage than this, especially one that is set for us in our own home.”

Sharjah Warriors will be led by England’s T20 star Moeen Ali, someone who Meiyappan has rubbed shoulders with while at Chennai Super Kings in the recent IPL and Royal Challengers Bangalore before that. “I just can’t wait to team up with him again. There is an enormous amount of buzz about the ILT20 already and I am sure it will only grow in stature with each passing year,” said the Chennai-born who made his ODI debut for UAE in 2019.

Sharafu, the age-group captain, echoes the same sentiment. “This is just the start. It is the perfect opportunity to show our talent on a global stage. Just by being there around the best players of the world who play in the top leagues, will give us a huge boost as players. Hopefully, we can do the best we can,” said the 19-year-old who made his T20I debut in February 2020.

The hard-hitting batsman and Sharjah Warriors coach Paul Farbrace were part of Team Abu Dhabi in the T10 League that just concluded. But Sharafu is at home too in Sharjah, where he smashed the ground record of a century in just 25 balls during a whirlwind 130-run knock in the local league T20 game. At age 17, he became the first centurion in T10 scoring 146 runs off 42 balls.

Another player who is ready to give his all when the inaugural edition of the ILT20 starts in less than four weeks’ time is right-arm fast medium bowler Muhammad Junaid Siddique. Like Sharafu, the 30-year-old impact bowler too was part of the T10 league but when is clear on the ‘significance’ of ILT20. “There is no World Cup in T10 but we have one in the T20 format,” remarked the dependable Pakistani-born pacer.

“With ILT20, the UAE players like us have an enormous opportunity to not just learn from the top guys and groom ourselves but also earn substantially while opening the doors for us to play in other leagues outside on the back of strong performances,” said Siddique, who chose Sharjah Warriors because of its ‘family’ kind of setup.

It’s the same motivation for the exciting, fresh-faced Jawad. “I am indeed very lucky to be part of such a great team. Inshallah, the ILT20 league will give all of us the opportunity to shine,” said the 23-year-old from the distant city of Al Ain who waltzed into the national team in just two years after landing in the country. “It is an exciting moment for our careers and hopefully I can deliver the goods,” said the left-arm fast bowler who’s had a dramatic rise from the times he worked as an electrical assistant to becoming a centrally contracted UAE cricketer, all thanks to his lethal in-swingers.

Meanwhile, organisers Emirates Cricket Board released the list of all 24 UAE players last week after every signing from the player draft was ratified. Mubashshir Usmani, the ECB General Secretary, said: “We are delighted that, alongside a number of capped players, the performance and development teams identified a number of budding uncapped players from an exceptionally deep pool on offer.”

Sharjah Warriors is owned by Capri Global, India’s leading Non-Banking Financial Company with a deep interest in franchise sports. This is their first foray in international cricket having previously invested in top teams like Bengal Warriors in Pro Kabaddi League and Rajasthan Warriors in Ultimate Kho Kho. 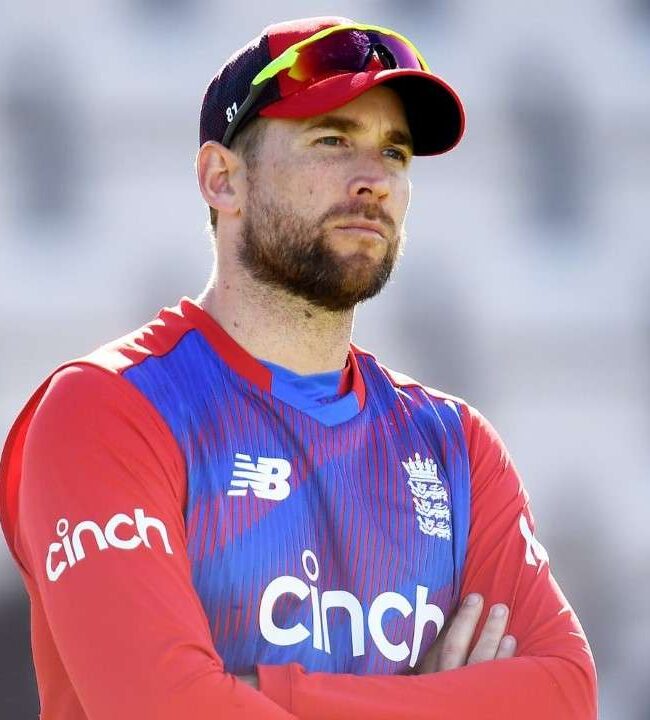 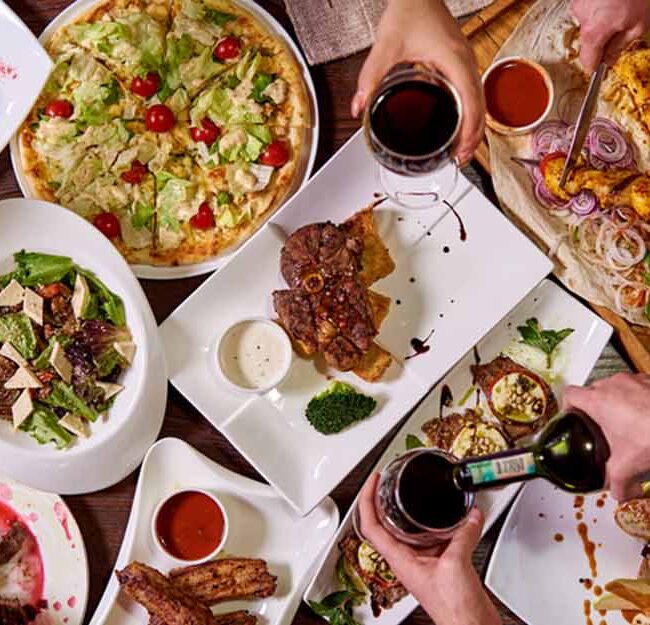