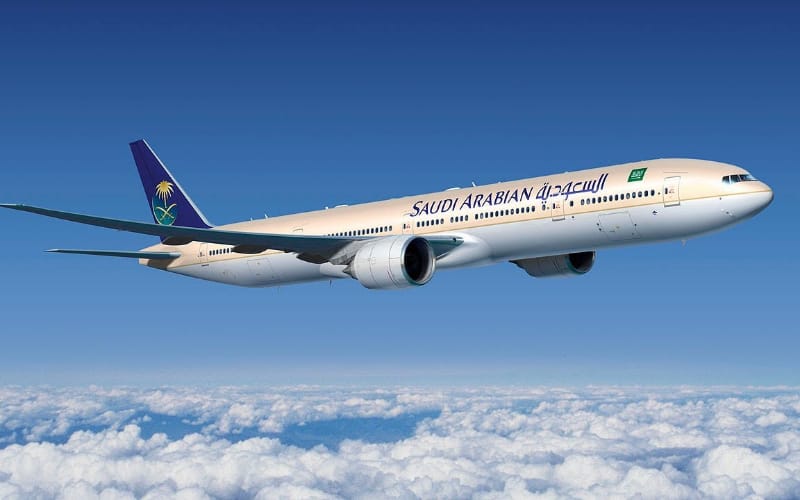 Travellers hoping to visit Saudi Arabia’s futuristic smart city Neom will be able to do so from next month. This has been possible  because Saudia Airlines launching the first commercial flights from Neom Bay Airport to Dubai in June. The weekly round-trip flight will be operated via aircraft sporting special Neom-Saudia livery, in an effort to showcase the megacity to the world.

Next on the agenda will be direct flights from Neom Bay to London, although no details have yet been released on when these international flights will begin operating.

Located in Tabuk, north-western Saudi Arabia, Neom sits at the crossroads of three continents. About 40 per cent of the world’s destinations are accessible within approximately a four-hour flight time from Neom Bay Airport, which was constructed to serve the multibillion-dollar gigaproject. It has been billed as a futuristic cityscape evocative of a sci-fi blockbuster — with everything from flying taxis to robot maids — and will operate under its own founding law that is still being formulated.