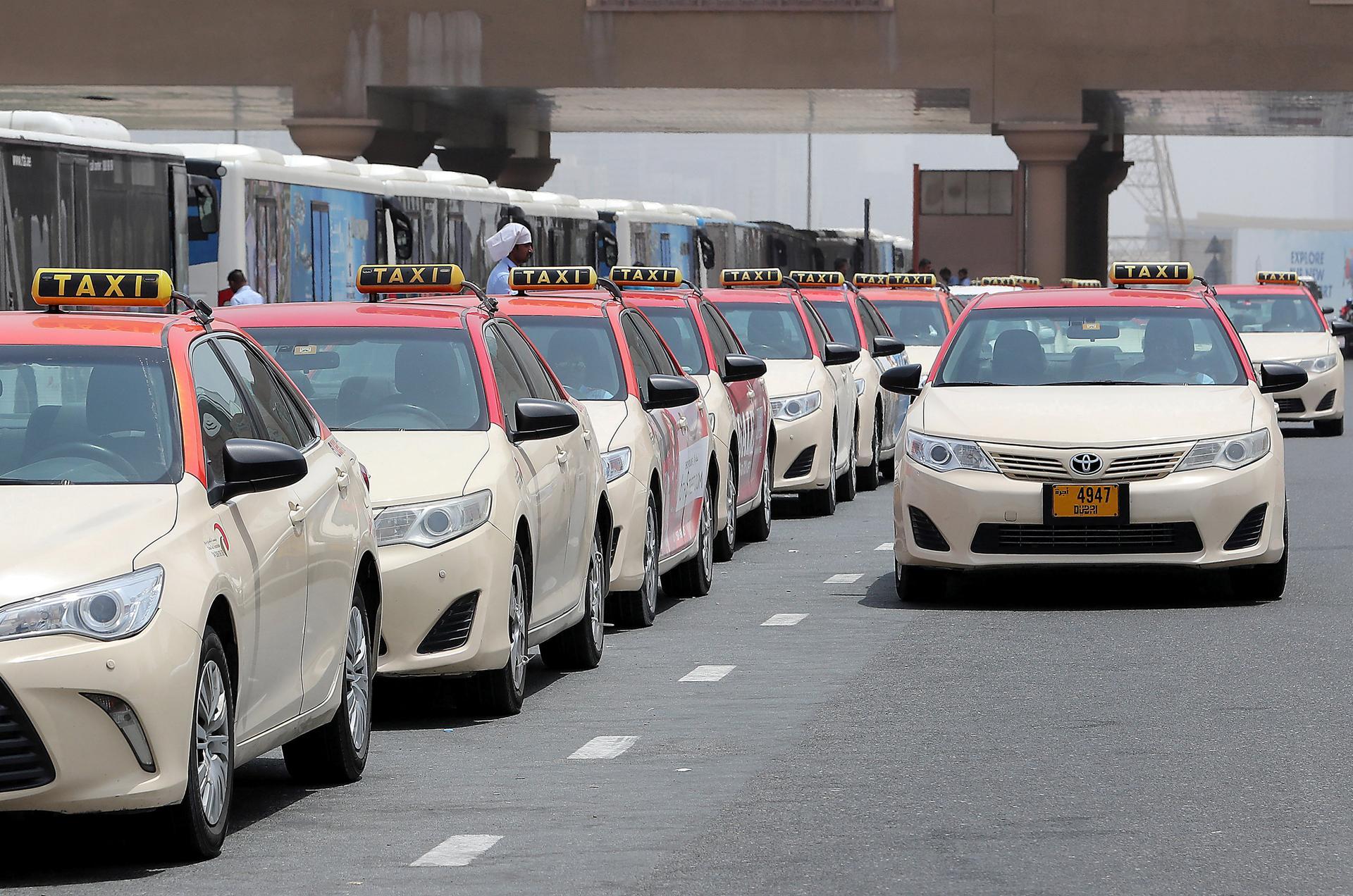 Nearly 1,400 daily Dubai Metro trips, 700 additional taxis, 60 dedicated public buses, and three marine transit means will transport up to 1,200 passengers per hour during the Fifa World Cup in Qatar. This came as the Roads and Transport Authority (RTA) unveiled its master plan for managing the mobility of residents and visitors at fan zones in Dubai, and facilitating the movement of fans flying to Qatar through Al Maktoum International Airport.

RTA intends to operate 1,382 metro trips daily and add more than 700 taxis to the authority’s existing fleet of 11,310 taxis, besides deploying 60 public buses and three modes of marine transit for this mega event.

The city’s mass transit modes will work collectively to lift fans in Dubai and those travelling to Qatar via Al Maktoum International Airport to attend FIFA World Cup Qatar 2022TM.

Fans can watch live streaming of FIFA World Cup activities in various locations in Dubai. As the Official FIFA Fan Zone, Dubai Harbour will be a key destination for foreign and local supporters. RTA also supports other fan zones in the city, including Barasti, Dubai Media City, and Zero Gravity.

RTA’s responsive integrated public transport master plan will take real-time traffic conditions into account to allocate resources dynamically. The plan for managing traffic and mobility at the fan zone in Dubai Harbour has been developed by RTA in partnership with Dubai Police and the organisers.

It will use buses, taxis and water transport to transfer spectators from Bluewaters Island to Dubai Harbour. According to the plan, mobile teams monitoring fan zones will manage traffic on King Salman bin Abdulaziz Al Saud Street to streamline vehicle movement and ensure a smooth traffic flow.

RTA plans to run 1,382 metro trips per day during the World Cup. In addition to its existing fleet of 11,310 taxis, the authority has allocated an additional 700 Hala cabs available through the Careem app to serve enthusiasts heading to fan zones in Dubai and travellers to and from the Al Maktoum International Airport. The taxi services will be available in these districts round-the-clock during weekends and public holidays.

RTA will utilise 60 public buses to bring fans to designated FIFA World Cup locations. This dedicated service will operate on specific bus routes. The new DWC1 route departs from Al Maktoum International Airport (Arrivals), passes via the Dubai Metro Expo Station, and continues to Ibn Battuta Bus Station every 30 minutes, 24 hours a day, seven days a week. This route will only be operational until 20 December 2022.

The second route is F55, a metro feeder link service that will shuttle between Al Maktoum International Airport and Dubai Metro Expo Station. It runs from 5 am to 12 midnight at a frequency of 30 minutes.

The third route is N55, a night service from 10 pm until 5 am the next day to connect Al Maktoum International Airport and the Dubai Expo Metro Station.

RTA will allocate two Dubai ferries and one water taxi during the World Cup, and service timings will be synchronised with match schedules. These water transit means will ferry riders on a line linking Bluewaters Island with Dubai Harbour, with a one-way fare of Dhs25 for the economy class and Dhs35 for the gold class.

Dubai has state-of-the-art infrastructure and logistics, including international airports, seaports, cutting-edge road networks, and luxurious tourist attractions such as hotels, parks, and golden beaches. Such amenities make the city an ideal destination for football lovers who want to attend this worldwide event.