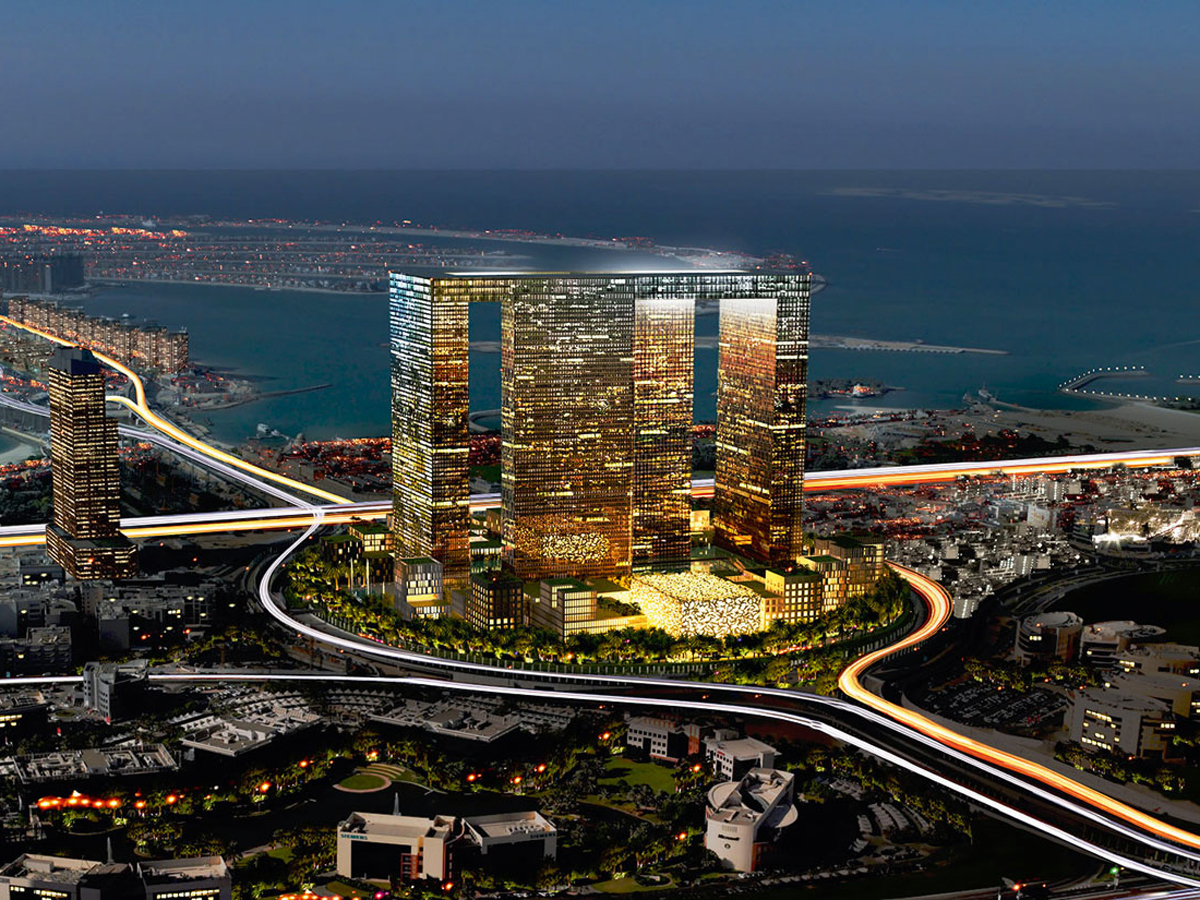 Tremors were felt in some parts of Dubai, especially around Media City on Monday morning as demolition work began on an unfinished Dubai Pearl project.Residents living in Dubai Media City mistook building implosion tremors for an earthquake. A cloud of smoke and dust rose from the former Dubai Pearl development.

Residents took to Twitter to note that the tremors coincided with the demolition of the Dubai Pearl site just outside of Media City, suggesting that this was the cause of the earthquake-like shaking.

The demolition of the Dubai Pearl had begun in November. The project, first announced in 2002, included a 73-storey building, but has been put on indefinite hold since 2009, due to lack of investors in the residential skyscraper.