Read this before you visit Hindu temple in Dubai opening tomorrow 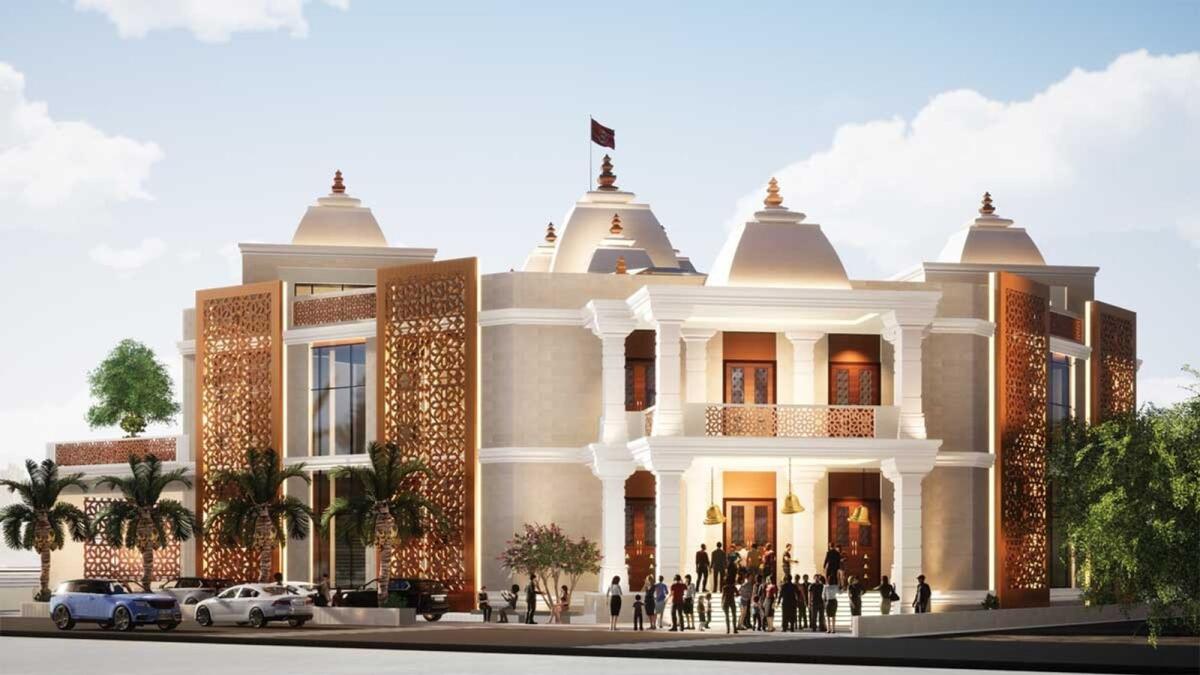 Dubai’s newest Hindu temple is set to welcome visitors from October 5,  the day of the major Hindu festival Dussehra. An official inauguration will take place on Tuesday evening to which interfaith leaders, diplomats and government officials have been invited. The new temple was constructed adjacent to the Guru Nanak Darbar in Jebel Ali, making the locality a multi-religious corridor in Dubai. Temple trustees have welcomed people of all nationalities and religious beliefs to visit to learn more about the Hindu faith, Indian heritage and customs.

Before you visit, here is everything you may need to know .

The temple is open daily from 6.30am until 8.30pm from October 5. Online bookings are recommended via hindutempledubai.com. An aarti or special prayers are held daily at 7.30pm. More timings will be announced later.

The temple is in Jebel Ali Village. It shares a boundary wall with the Sikh temple or gurudwara.

Authorities have advised visitors to travel on the Dubai Metro to the Energy or Ibn Batuta metro stations, and then take bus F44 or taxis to reach the temple. Parking spaces in the temple basement are limited.

There are nine brass spires or kalashas on the outer domes, which are believed to draw in energy to the temple. A corridor leading to the upper prayer section is filled with 105 brass bells.

The main prayer hall is on the first floor with a massive skylight from which a large, pink lotus sculpture is suspended, signifying peace. Deities worshipped by Hindus across India have been installed in this section. The prayer hall is bordered by an open terrace. This space can later be booked for religious ceremonies where devotees can pray around a fire. The lower section comprises a large banquet hall.

A meditation studio and teaching areas can also be used by volunteers to teach the Sanskrit language or classical dance and music. An industrial kitchen — that can cater for more than 1,000 people — has already begun operation.

previous post
Get ready to feel ‘thunder’ as Imagine Dragons are heading to Abu Dhabi
next post
Instagram launches ‘Notes’ feature in DMs : Here’s how to use it