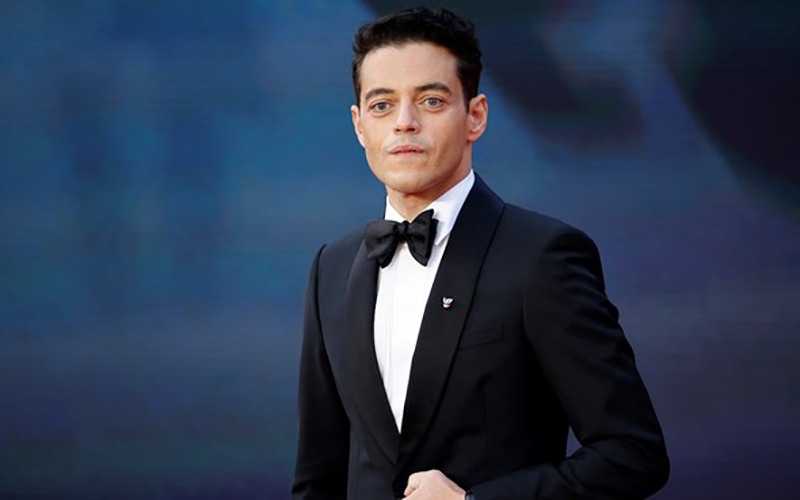 Expo 2020 Dubai has world-class attractions for International Women’s Day on March 8 including the Middle East’s biggest female-led music festival and the appearance of top celebrities.

US actress Yara Shahidi and Egyptian-American star Rami Malek are scheduled to turn up at the Women’s Pavilion in collaboration with French luxury brand Cartier.

Meanwhile, the two-day music event has been taking place at the Festival Garden ending March 7. The performances are part of the collaboration between “Dignified Storytelling,” the Expo 2020 Dubai Women’s Pavilion, and Cartier’s campaign “We, The Women.” This is in line with the 2022 theme of International Women’s Day “Break the Bias.”

The artists were picked for their contribution to culture, diversity, and the promotion of gender equality. The performers include Les Amazones d’Afrique, a musical group from Mali, East African retro pop band Alsarah & The Nubatones, Algerian singer Souad Massi and Egyptian musician Dina El-Wedidi.

The concerts will be supplemented with a string of panel talks and forums that will feature a group of celebrities, including Lebanese actress and director Nadine Labaki, who will appear alongside several notable women including Sheikh Hasina, prime minister of Bangladesh and Dr. Anwar Gargash, diplomatic adviser to the UAE president.

Rounding off the celebrations is a guest appearance from Oscar-winning Malek, who will hit the stage at the Al-Wasl Dome for a ceremony to celebrate the day, also organized by Cartier.

Slam poet Emi Mahmoud and the orchestra of renowned composer Thomas Roussel will also perform during the ceremony on March 8.