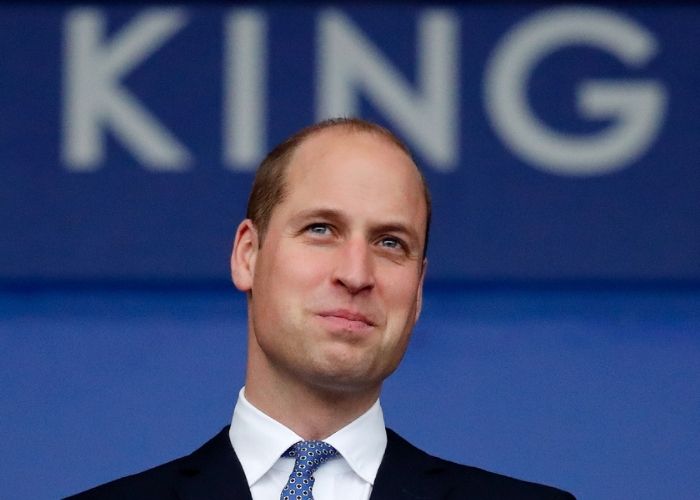 Prince William, Duke of Cambridge, has arrived in the UAE on February 10, coinciding with UK National Day celebrations. This is his first official trip to the Emirates.

The visit was at the request of Britain’s foreign office to strengthen trade ties as part of its post – Brexit strategy.

The UK flag has risen in Al Wasl Dome. Folk and contemporary music, poetry, a showcase of London Tea Exchange – the world’s most expensive tea and Queen’s Baton relay are some of the programmes at the event.

The marketing campaign ‘Welcome to Another side of Britain’  was launched by Nadine Harris Secretary of State for Digital, Culture, Media and Sport (DCMS) at a VisitBritain reception on February 9. The reception was held at Kempinski Hotel in Mall of Emirates.

The UK Government’s GREAT campaign Director Andrew Pike, the director for APMEA Tricia Warwick and chair of VisitBritain Dame Judith Macgregor were in attendance at the formal launch of the Dh49.7 million campaign.

The campaign is shedding a spotlight on Britain’s least visited cities besides messages of welcome and reassurance.

It aims to drive global tourism into the UK while capturing major events this year, including The Queen’s Platinum Jubilee, the Birmingham 2022 Commonwealth Games and ‘Unboxed,’ the UK-wide celebration of creativity.

The campaign is targeting visitors that VisitBritain’s consumer research shows have the greatest commitment and intent to travel internationally in 2022.

An estimate of Dh238m has been made by VisitBritain in the loss of overseas visitor spending in the UK. Essentially, the campaign is to drive back spending as inbound tourism forms a significant amount of the nation’s trade. It is the third-largest service export as of 2019.

previous post
A year in orbit: Celebrating Hope Probe’s incredible discoveries
next post
Flowers For Valentine’s? HERE are 5 Places To Get Your Significant other their Dream Bouquet