Now travel to Hatta from Dubai for just Dh25 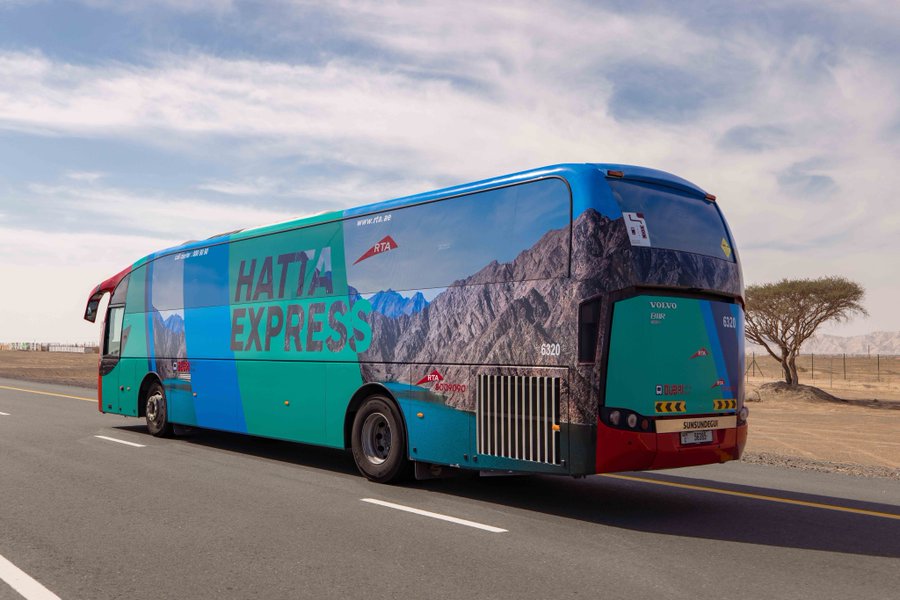 Dubai’s Roads and Transport Authority (RTA) has recently launched an express bus route to shuttle commuters between Dubai and Hatta to support the public transport services to Hatta. At the same time, it launched another domestic bus route to operate within Hatta, which is experiencing extensive improvements in infrastructure and tourist facilities and services.