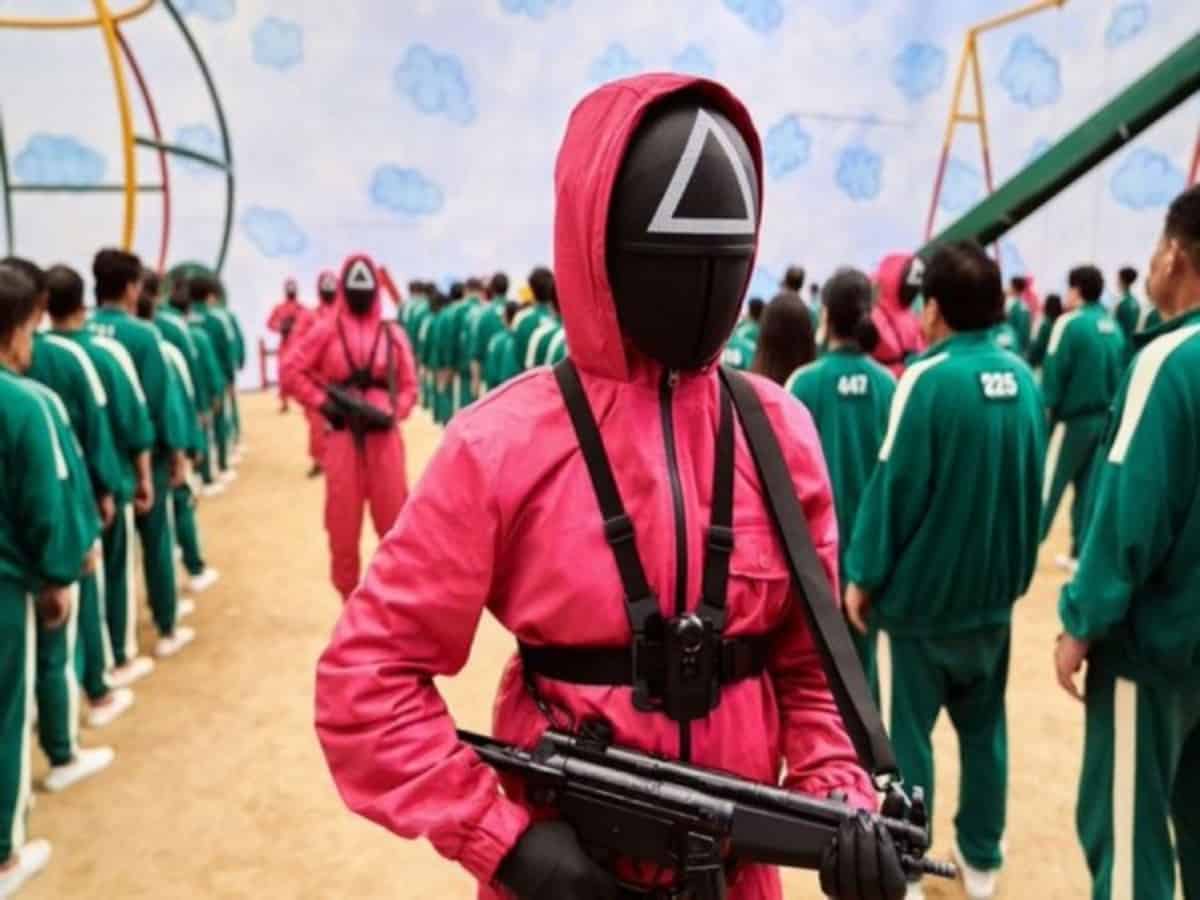 Popular web series ‘Squid Game’ is soon going to be a reality show. Netflix, the OTT platform on which the show has been streaming, has reportedly greenlit its “biggest reality competition ever” called ‘Squid Game: The Challenge.’ Unlike the series where the stakes are life or death, the worst possible fate in this 456-player competition will be leaving without the $4.56 million winnings, which Netflix claims is the largest lump sum prize in reality TV history.

‘Squid Game’ became Netflix’s most-watched series when it was released in September 2021 as it told the story of cash-strapped contestants who play certain games for a chance to win life-changing sums of money. The first season holds the record as Netflix’s most popular series of all time, with over 1.65 billion hours viewed in its first 28 days. The 10-episode reality competition will include games inspired by the original show, as well as new additions, Netflix said.

The show will be filmed in the UK and is currently casting English speakers only.  The show’s announcement comes days after Netflix confirmed that the second season of the show is in the works.

Are you ready to play? Do let us know. 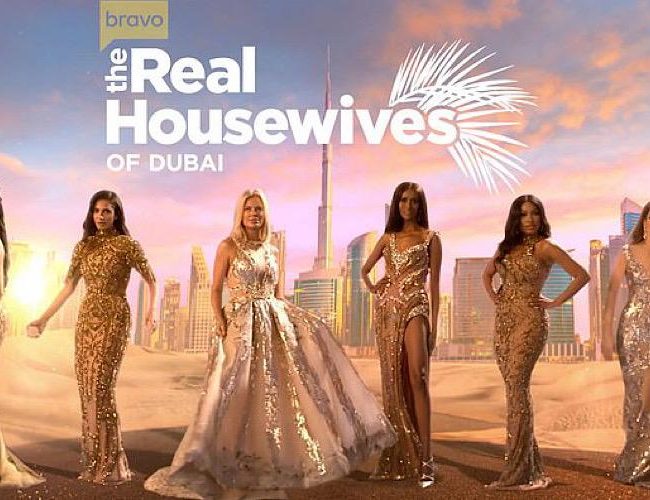 Say hello to ‘The Real Housewives of Dubai’ 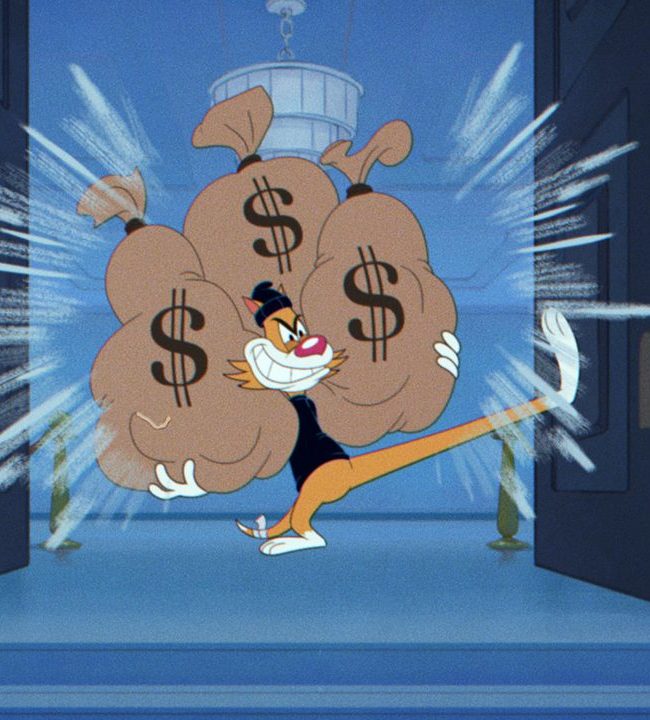