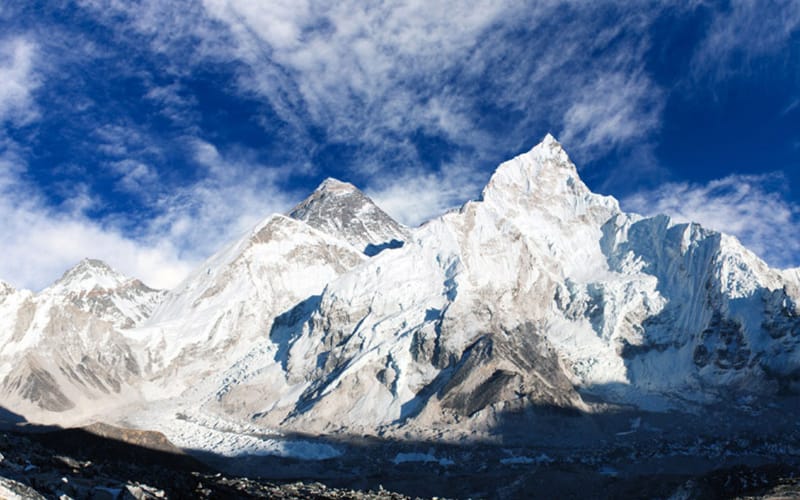 Nayla Nasir Albaloushi has created history, becoming the first Emirati woman to scale the world’s highest peak, Mount Everest, achieving the milestone on May 14. Prior to this, Albaloushi has successfully scaled smaller peaks including Turkey’s Mount Ararat, which reaches 5,140 metres while Mountain Everest sits 8,848 metres above the sea level.

Nayla reached Nepal on April 16 to achieve her dream of scaling the world’s tallest peak. The Emirati mountaineer revealed that she had not taken any special training prior to embarking on this mission. But being a fitness enthusiast, Nayla maintains a healthy lifestyle, which is important for such tough tasks. In 2011, Saeed Al Memari made history and became the first Emirati man to reach the peak of Mount Everest.