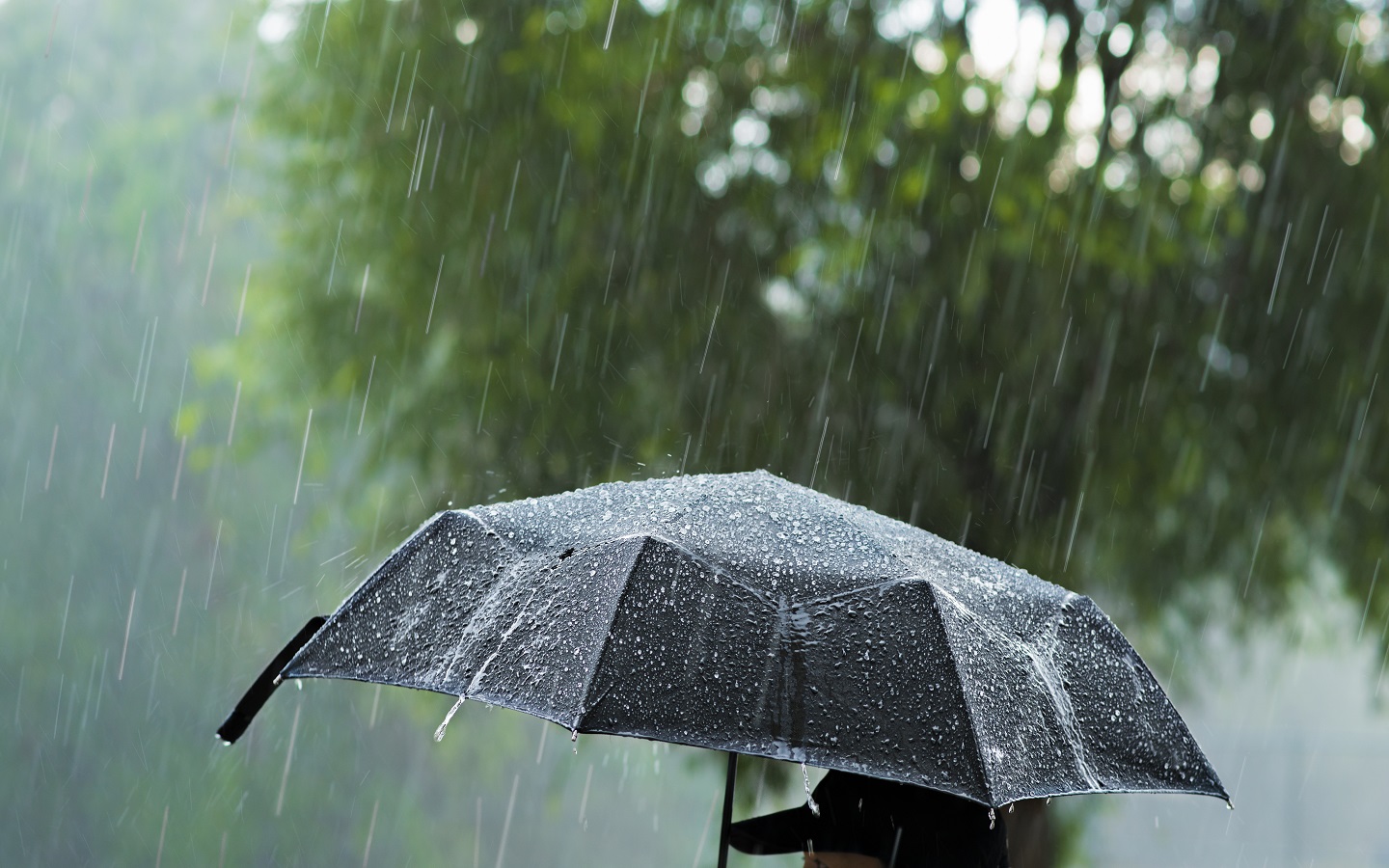 More light rains will be received in the UAE during the coming days due to the formation of convective clouds, according to forecasters.

In the latest weather report issued on Monday morning, the National Center of Meteorology (NCM) said the weather on Monday will be partly cloudy to cloudy at times, with rainfall over some internal areas may extend over some coastal areas.

The NCM has issued a rain alert for some areas in the eastern and southern parts of the UAE for Monday. The weather bureau has predicted the likelihood of rains for the rest of the week in its five-day forecast. Temperatures will increase gradually from Wednesday.