Monday motivation: For the love of animals 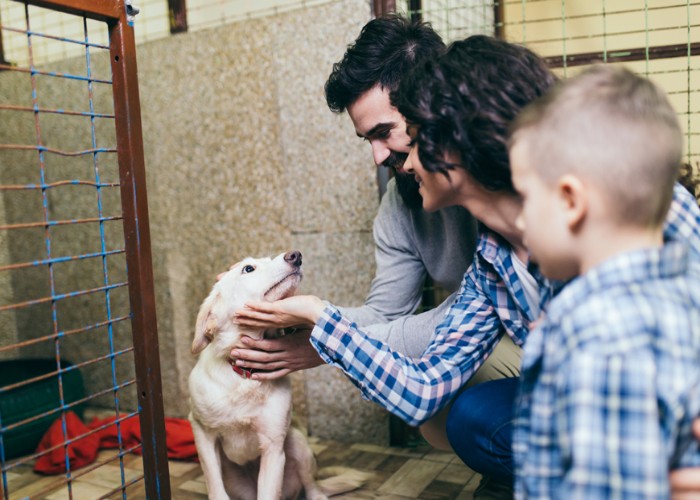 Lana Azad Karim is always surrounded by animals. That’s how she likes life, so much so that she left behind a successful job and a stable career to pursue what she believes is her purpose – saving and serving animals.

“I’ve always had animals since I was a child,” said Karim.

She recalled fondly how her parents were also animal lovers and is grateful to them for instilling that same affection in her. Growing up surrounded by furry friends and rescuing them from the streets prompted her to take a volunteering job at RAK Animal Welfare Centre. She did her bit and left, but her heart didn’t.

She found herself gravitating towards the shelter, her soul settled there, and decided to take the leap and join the centre full time.

Her words are a testament to her passion, which she said is her biggest motivation.

“There is power in passion. This drives and pushes you harder to achieve it because you think about it all the time and that you badly want to succeed in it,” said Karim, adding that her passion is saving lives of those who are unable to fend for themselves.

RAK Animal Welfare Centre, her home away from home, was established in 2009 by a group of volunteers and offers an impressive range of services from adoptions, rescuing, grooming and education programs to a TNR (trap, neuter and release) plan for stray cats, a fully equipped pet clinic with x-ray, in-house lab, surgeries, dental, orthopaedic, and more.

The centre also has the largest dog park in the UAE, a pet shop and a pet hotel coming very soon.

The shelter does active work in getting the word out about adoption and Karim says its status in the UAE has improved greatly.

“I remember when I first joined the shelter rarely someone knew about TNR or spaying and neutering their own animals, or finding animals on the streets and saving them then bringing them to us. now we can see so many different nationalities coming to us asking for these services,” said Karim, adding that these little wins give them hope for the near future.

But still, work has to be done.

“We need a lot more of educational programs to reduce the amount of buying animals from shops or online pages and then abandoning them. We need to implement strict rules and punishment when it comes to these situations.”

Karim’s stance is a strict one but is a necessity to eradicate buying from shops and illegal breeders.