If you’ve watched the trailer for Mission Impossible: Dead Reckoning Part One, the seventh in the franchise, then you must’ve seen glimpses of the many scenes shot in UAE’s capital city of Abu Dhabi.

Among the several locations the trailer features, one is the beautiful and sprawling Liwa desert landscape, and another is the Midfield Terminal in Abu Dhabi. It is not the first time Tom Cruise’s Ethan Hunt, the main protagonist of the series, and his team of highly trained agents have ventured into Abu Dhabi.

The snippet suggests the majestic landscape of the Liwa desert is used for a series of action sequences, including a horse chase and the arrival of military troops. In the trailer, Cruise also runs down a barren road in the desert, in addition to surveying the vistas beside a horse. 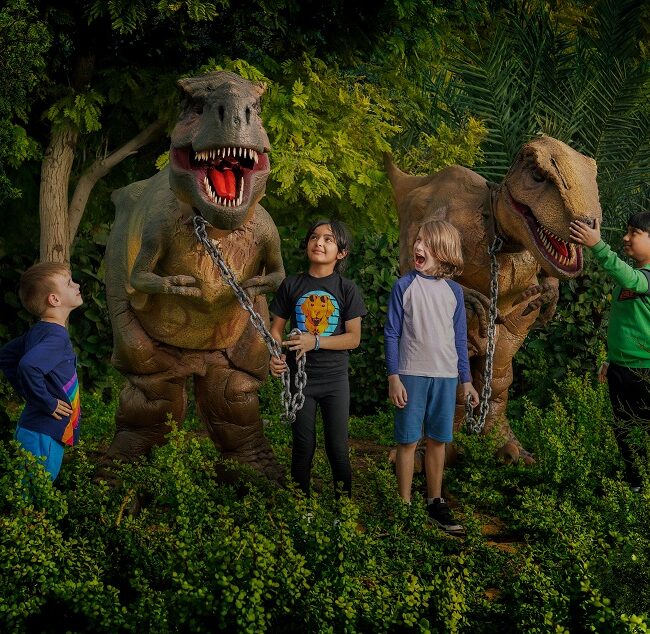 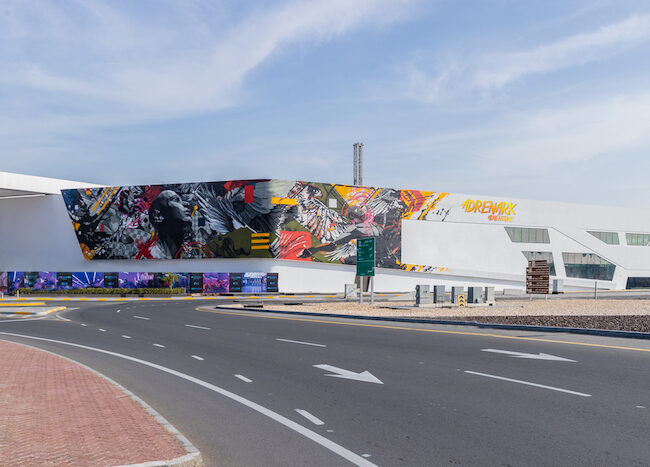