Michelin stars for 11 Dubai Restaurants. Which one’s your favourite? 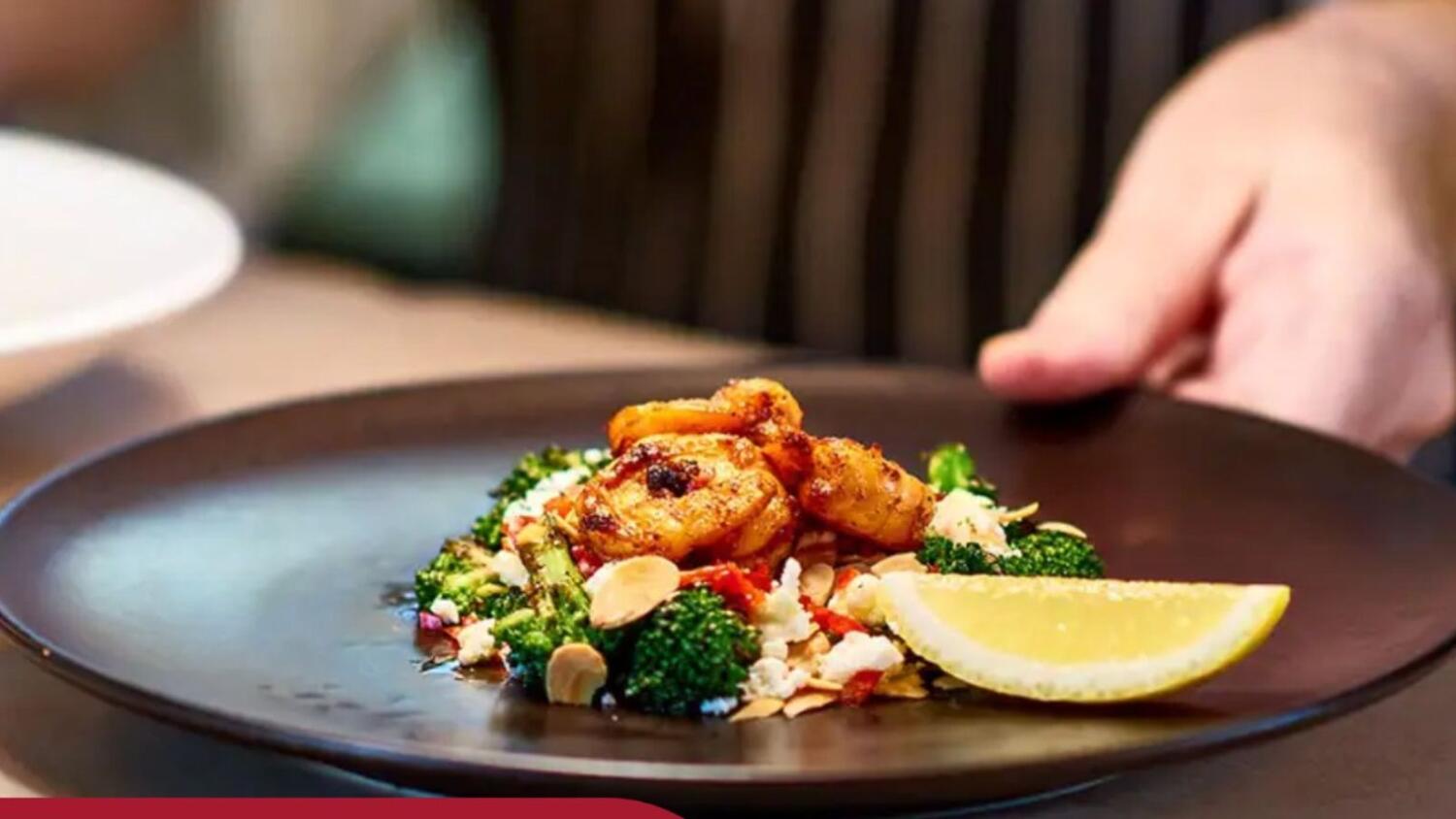 A total of 11 restaurants in Dubai have been awarded the prestigious Michelin stars. City restaurants have been recognised for the quality of their food based on five criteria. Two restaurants got 2 Michelin stars by wowing inspectors in the first-ever Dubai edition of the guide: Il Restorante Niko Romito and Stay Yannick Alleno.

The Michelin Green Star announced its entry to Dubai this year. This star puts the spotlight on a sustainable approach to gastronomy and Lowe was the one restaurant awarded the coveted title.

The stars were announced by the prestigious culinary group at a chef-studded event at Dubai Opera on Tuesday morning. A selection of restaurants in the value-for-money Bib Gourmand section was also revealed, as well as Michelin special awards, which highlight diversity and uniqueness, including the Sommelier Award for Danijela Tesic of Ossiano, the Welcome & Service award for the Bait Maryam team and the Young Chef Award for Solemann Haddad of Moonrise.

One Michelin Star Winners are:

The venues listed in a guide also often make it to the bucket lists of gastro-tourists. This also helps to put a destination on the global culinary map, of which Dubai is now a firm and worthy fixture.

previous post
DJ Alan Walker to perform in Dubai this August
next post
Summer in UAE this year starts ‘officially’ only now. Here’s why..