Rolls-Royce has unveiled its first all-electric car, the Spectre coupe, as the luxury brand promises to go fully electric by 2030. According to Rolls-Royce, Spectre is its first car to be conceived and engineered from the beginning as an electric vehicle, and signals that electric technology has reached the stage where it is powerful enough for its luxury vehicles.

The Ultra-Luxury Electric Super Coupé class car was made to still look timeless, with elements of Rolls-Royce’s classic designs in addition to contemporary features of the electric era. It has two doors, four seats and an estimated range of 320 miles. The Spectre will cost somewhere between the roughly $350,000 Cullinan SUV and the $460,000 Phantom Rolls-Royce, although the carmaker hasn’t specified the exact cost. Rolls-Royce expects the first customer Spectre vehicles will be delivered in late 2023. 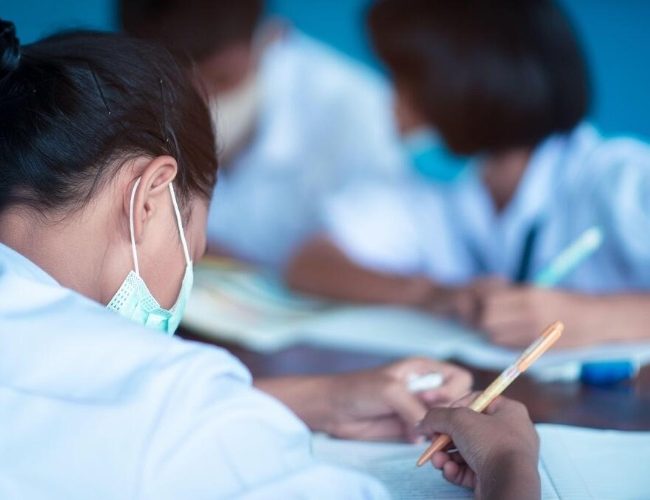 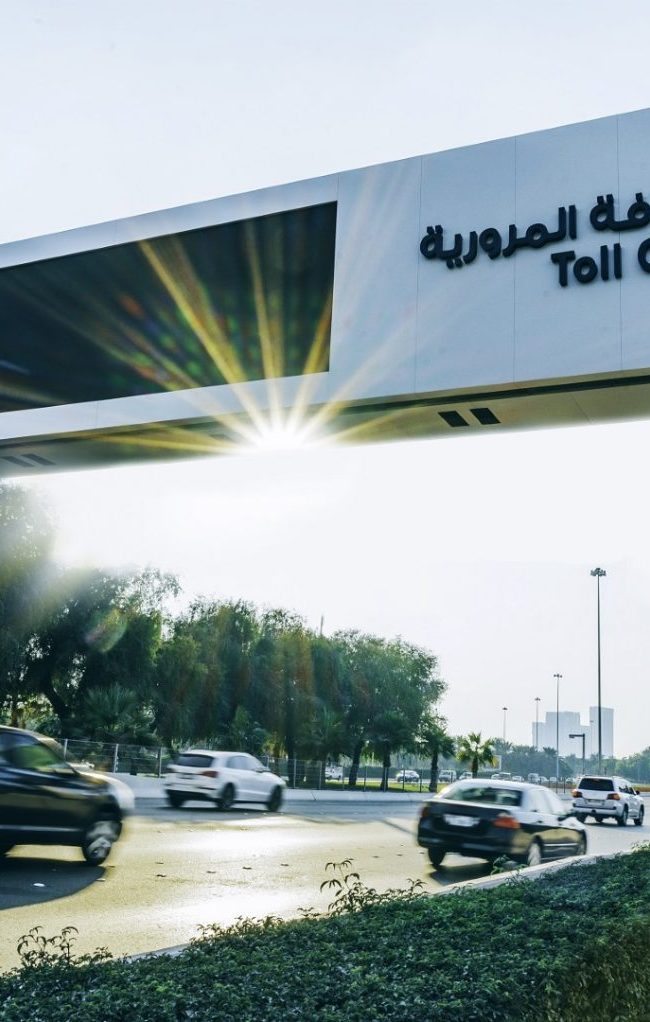