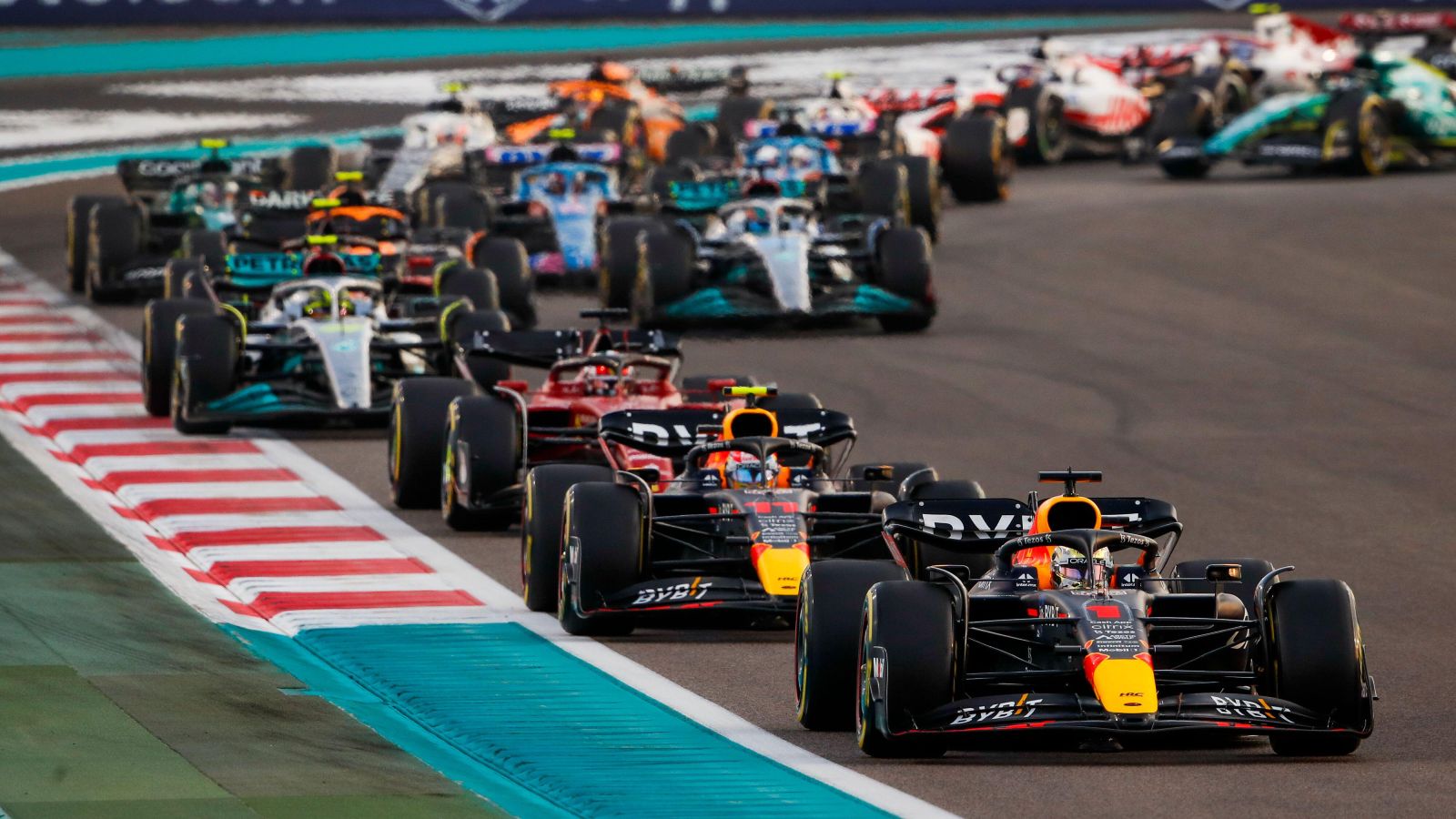 Max Verstappen capped his dominant 2022 with a win at the Abu Dhabi Grand Prix, the final race of the Formula 1 season. The Red Bull driver had clinched the world championship at the Japanese Grand Prix more than a month ago, but he continued to shine down the stretch of the season and secured his 15th win of the year in Sunday’s finale.

The battle for second place remained a major story with Charles Leclerc and Sergio Perez entering the race tied at 290 points, but it was Leclerc who came out on top with a second-place finish on the Yas Marina Circuit.

Leclerc had more than a 10-second lead over Perez at one point in the race, but the Red Bull team appeared confident their car could make up that difference in the latter stages.It was an erroneous assumption, and, despite a gritty attempt, Perez could not catch him. Carlos Sainz in the other Ferrari managed to place fourth, nudging George Russell into the No 5 spot. For his part, Lewis Hamilton, the Mercedes driver’s teammate, endured a disappointing end to a tough season as he failed to finish.

When his world championship was assured, Verstappen indicated he was just going to enjoy himself. Not so, though. The Dutch driver showed no signs of doing anything but remaining as competitive as possible and his tally of 15 wins this season is a record that will be very difficult to beat.