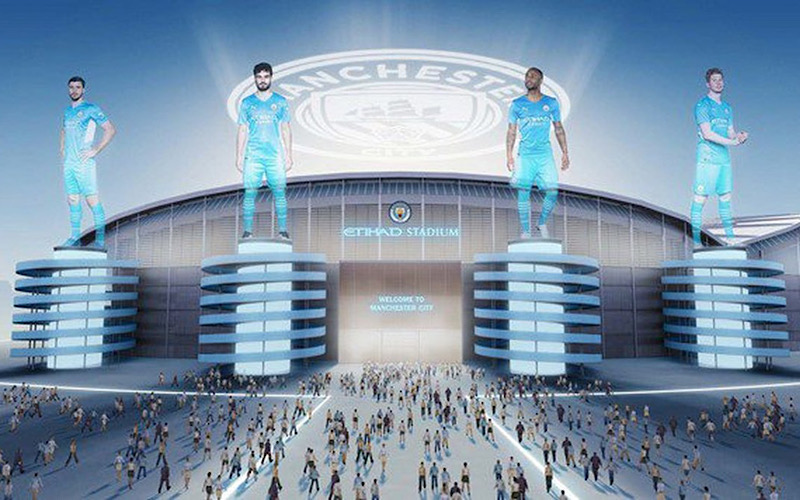 English Premier League champs Manchester City are all set to enter the metaverse. The Abu Dhabi-owned club has partnered with Sony to build a virtual replica of the Etihad, their home stadium. The virtual stadium aims to be the team’s central hub in the metaverse.

The current EPL leaders signed a three-year agreement with tech-giant Sony, which would involve VR experts to use image analysis and skeletal tracking tech from subsidiary Hawk-Eye. These tools will be used to create a life-like replica of the Etihad Stadium.

The team’s management system has claimed that fans will enjoy the benefits of a virtual stadium from the comfort of their home, especially during turbulent times like the ongoing pandemic.

“The whole point we could imagine of having a metaverse is you can recreate a game, you could watch the game live, you’re part of the action in a different way through different angles, and you can fill the stadium as much as you want because it’s unlimited, it’s completely virtual,” City Football Group’s Chief Marketing Officer and fan engagement officer Nuria Tarré said.

Guess it saves us the trouble of beating hordes of people to get to the stadium. Do you think other clubs will have the finances or tech partnerships to do this themselves? Let us know.

previous post
Here’s everything you need to know about cryptocurrency
next post
If you hate coriander, THEN, seize the day friends 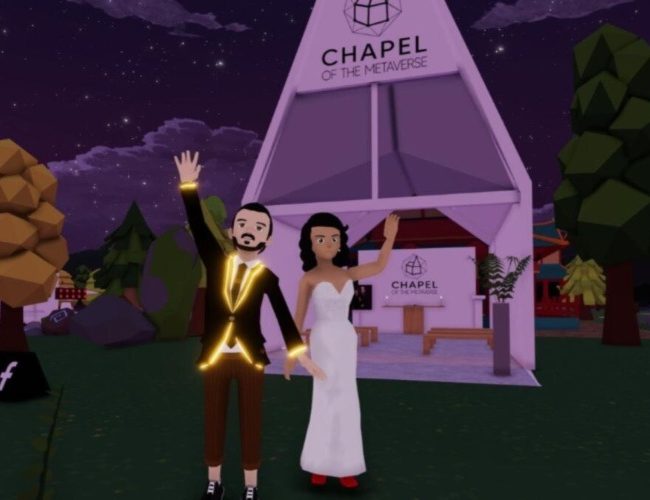 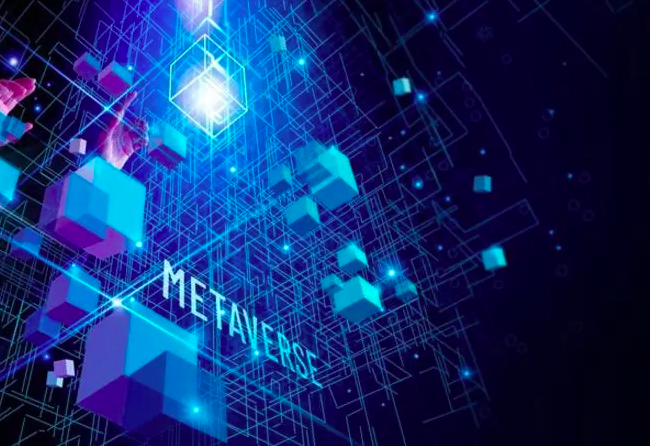 Dubai to host world’s first economic summit in the Metaverse