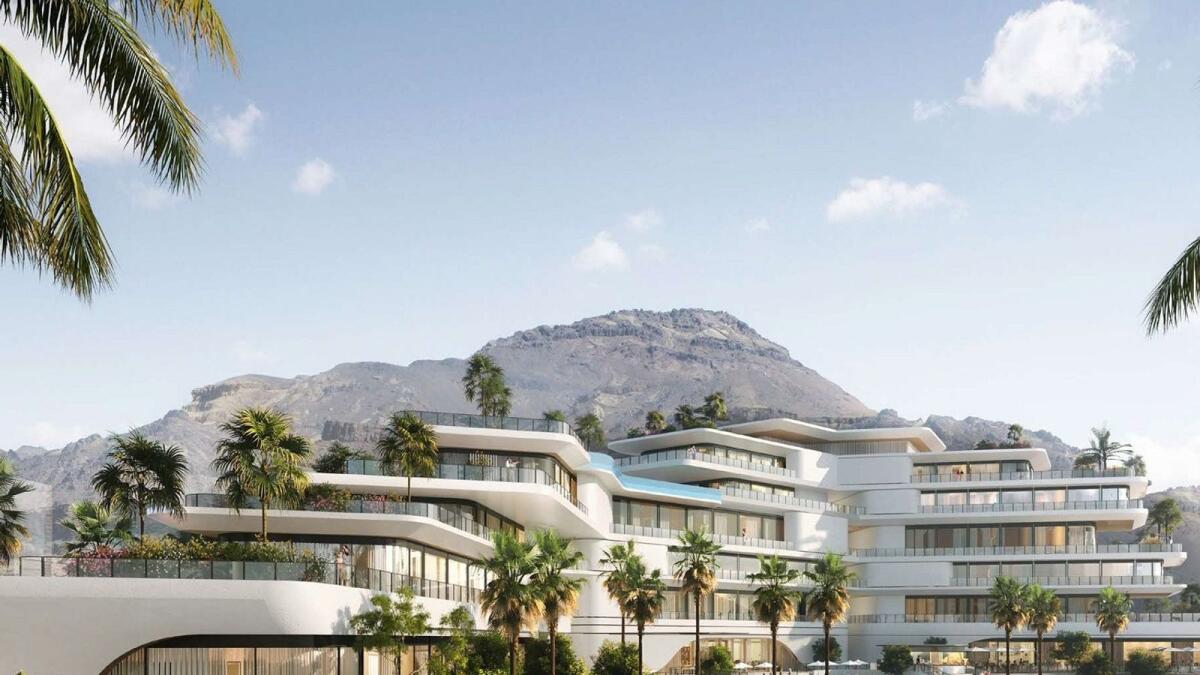 As part of its efforts in redefining the leisure and travel landscape of Sharjah and the region with an exciting expansion of portfolio offerings, Sharjah Investment and Development Authority (Shurooq), has revealed details of its upcoming integrated large-scale development project in the Eastern enclave of Khorfakkan comprising a 5-star hotel, the first waterpark in the Eastern region, and more than 200 residential units.

Scheduled for completion in 2024, the luxury 5-star hospitality project, operating under the Autograph Collection by Marriott International and built on 38,000 sqm opposite the Khorfakkan port, will feature 75 deluxe units, pools, restaurants, and a ballroom for special occasions.

The proposed rooms include 62 single rooms, 5 double rooms, and 8 luxury suites offering stunning views of the Arabian Sea and offers unparalleled luxury for visitors to the tranquil eastern enclave. The mega project will also see the development of the first waterpark in the Eastern region of the emirate and caters to the ever-growing demand for tourism and leisure experiences in the East Coast.

Shurooq’s new project follows the ongoing development of the nature-inspired LUX* Al Jabal Resort in Khorfakkan, located on the slopes of the spectacular Soueifa mountain, overlooking a beach.

These projects are being developed in one of the most picturesque cities in the Eastern region to bolster the emirate’s touristic appeal and drive its future growth and urban development while also creating investment opportunities in diverse sectors including entertainment, sports, services, and retail, and will contribute to the diversified economy of the emirate.