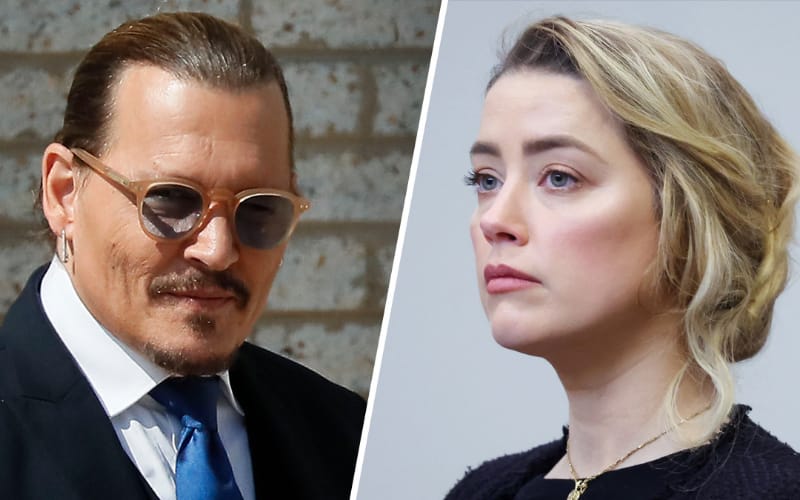 The heated, televised court battle between Johnny Depp and Amber Heard is finally over. On Wednesday, a seven-member jury found that Heard did defame Depp. In his civil lawsuit against his ex-wife, Depp was awarded $10 million, plus punitive damages of $5 million. The actress won one of three claims in the countersuit against her former husband and was awarded $2 million.

“False, very serious and criminal allegations were levied at me via the media, which triggered an endless barrage of hateful content, although no charges were ever brought against me,” Depp said in a statement. “It had already traveled around the world twice within a nanosecond and it had a seismic impact on my life and my career…And six years later, the jury gave me my life back. I am truly humbled.”

In a statement of her own, Heard said: “The disappointment I feel today is beyond words. I’m heartbroken that the mountain of evidence still was not enough to stand up to the disproportionate power, influence, and sway of my ex-husband. I’m even more disappointed with what this verdict means for other women. It is a setback. It sets back the clock to a time when a woman who spoke up and spoke out could be publicly shamed and humiliated. It sets back the idea that violence against women is to be taken seriously. I believe Johnny’s attorneys succeeded in getting the jury to overlook the key issue of Freedom of Speech and ignore evidence that was so conclusive that we won in the UK. I’m sad I lost this case. But I am sadder still that I seem to have lost a right I thought I had as an American – to speak freely and openly.”

The two had been battling it out in court — each actor claiming that they were abused by the other — for more than seven weeks. Heard was in the courtroom, while Depp was a no-show. Dozens of witnesses testified during the trial, including bodyguards, Hollywood executives, agents, entertainment industry experts, doctors, friends and relatives.

Depp and Heard each spent days on the witness stand during the televised trial, which was attended by hundreds of fans of the “Pirates” star and accompanied by a #JusticeForJohnnyDepp campaign on social media.