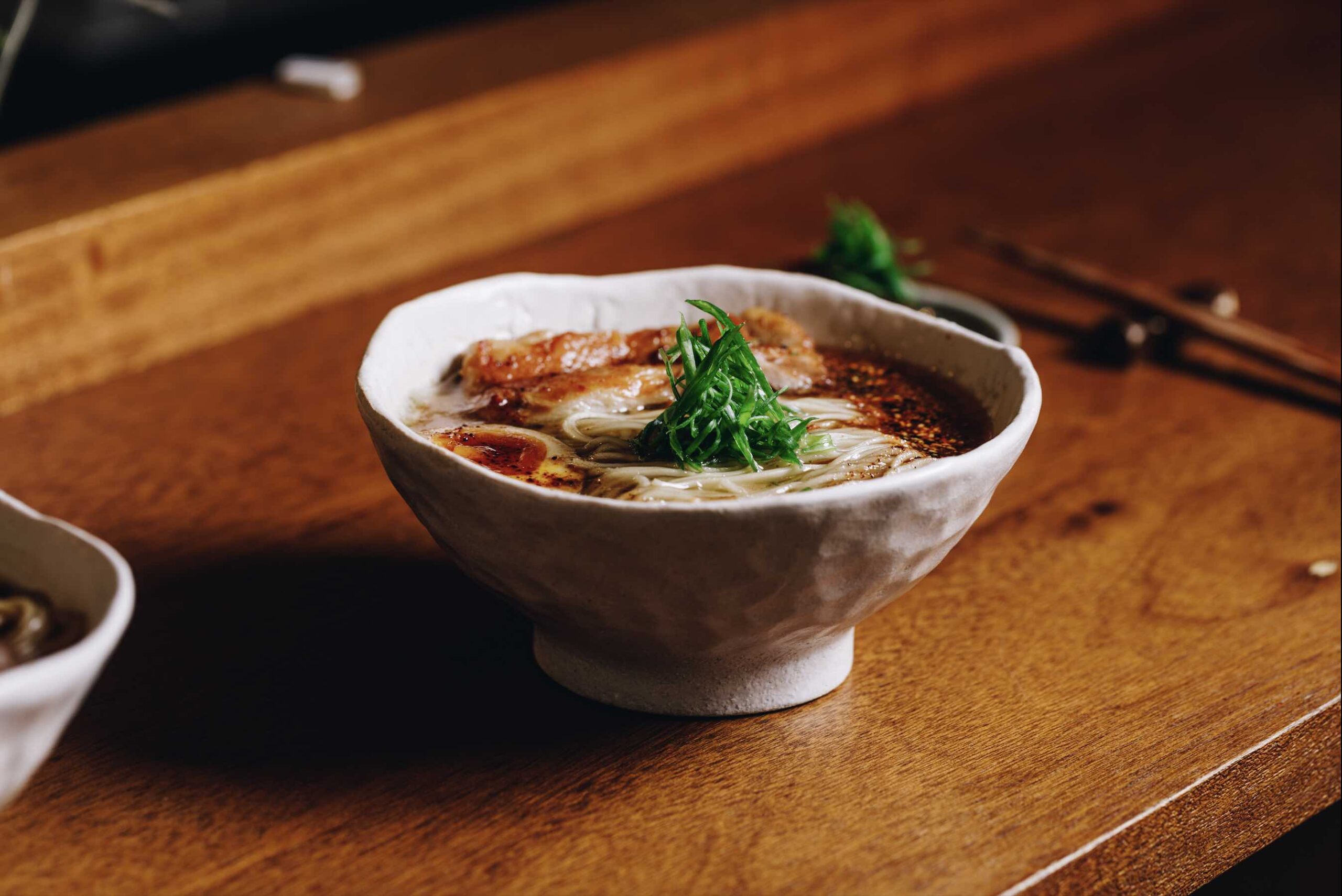 “I didn’t come this far only to come this far,” teased a post on Kinoya chef and founder Neha Mishra’s Instagram Stories on Tuesday, alluding to a “big day” for the Dubai restaurant. After some speculation as to whether a second branch of Kinoya is in the offing, a call to the founder of Dubai’s most popular ramen restaurant confirmed that it is. Mishra is, indeed, taking Kinoya all the way to luxury department store Harrods in London in the second quarter of next year.

Kinoya boasts one of Dubai’s most charming restaurant stories. Neha originally started the concept as a supper club entitled A Story of Food, which she ran from her home for nearly three years. Neha served more than 7,000 happy diners and became well-known for her signature ramen.  Kinoya opened its first restaurant in Dubai’s Onyx Tower in 2021 – as it was so popular, it was tough to get a reservation. If you’re one of the lucky diners who have managed to relish the ramen, you’ll know what all the foodie fuss is about.

Since then, Kinoya has notched up rave reviews from locals and critics. Kinoya has been awarded a place in the Michelin Guide Dubai’s Bib Gourmand list and the One to Watch Award by the World’s 50 Best Restaurants group.

previous post
RAKtopia: Music, art and wellness coming together to Ras Al Khaimah this October
next post
Get ready for 90s vibe with ‘Five’ this September in Dubai