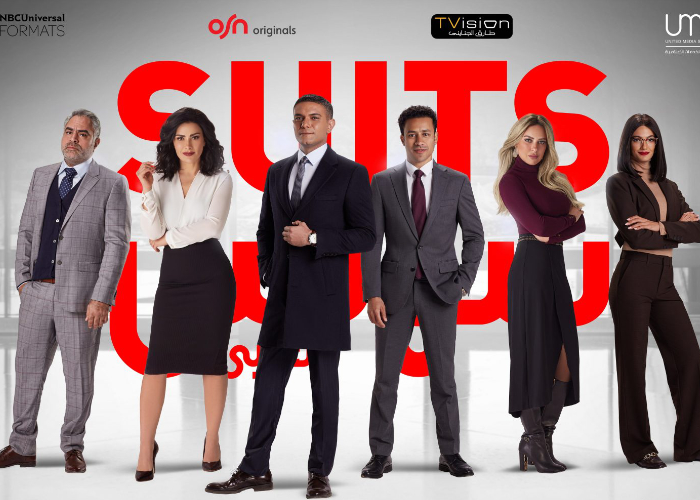 Fans of Harvey Specter, are you ready for ‘the best closer the middle east has ever seen?’ Suits, the smash-hit drama series that aired in the US from 2011 to 2019, will see a local adaptation entitled ‘Suits Arabia’.

The best part? It will arrive this Ramadan on OSN!

We’ve got Asser Yassin playing Harvey Specter and Ahmed Dawoud as Michael Ross. These stunning regional actors taking the spotlight along with the script is going to highlight the Egyptian background in the show. As said by El Ganainy, the executive vice president of the international development at Universal Studio Group, “While it remains heavily inspired by the American drama, our version is unique and authentic to Egypt, featuring a celebrated cast of regional stars.”

Filming began in January 2022, and the 30 episode Ramadan binge-athon will constitute the series’ first two seasons.

Are you as excited as we are? 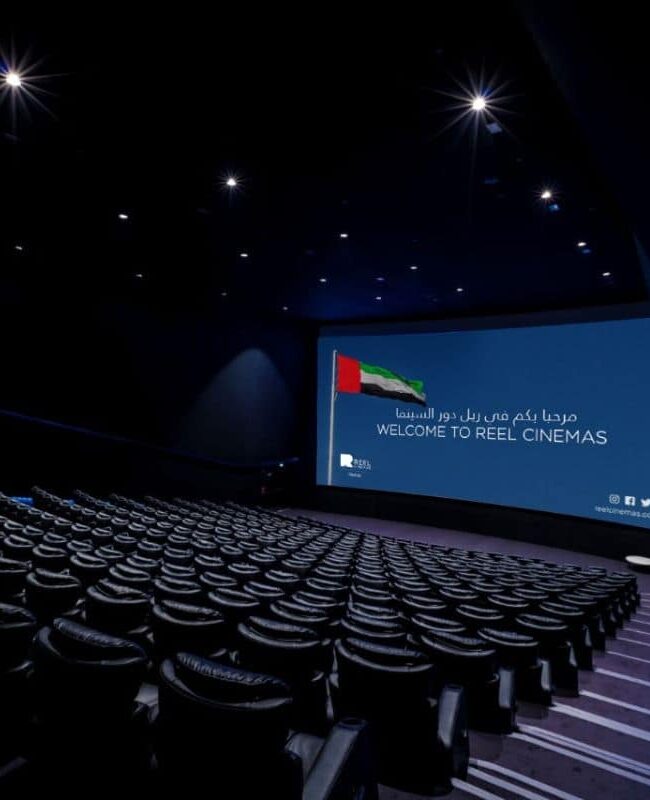 This cinema slashes ticket prices by 51% for UAE National Day 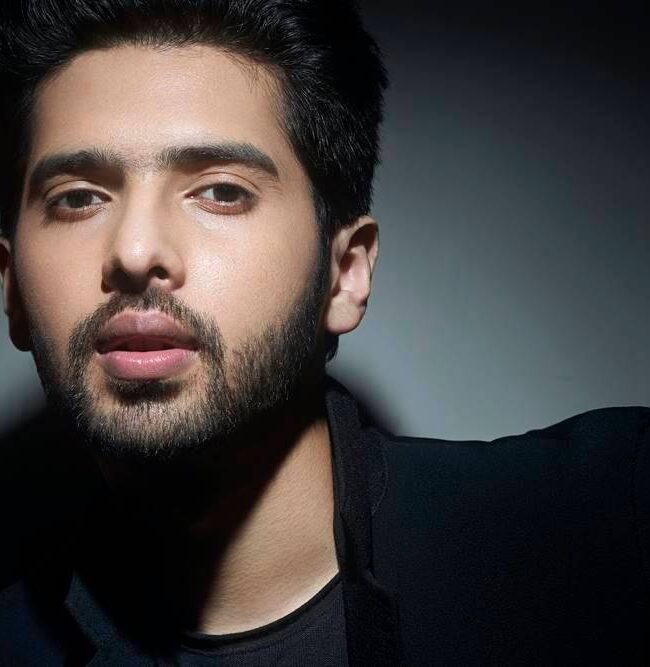