Here’s why Cristiano Ronaldo is in Dubai 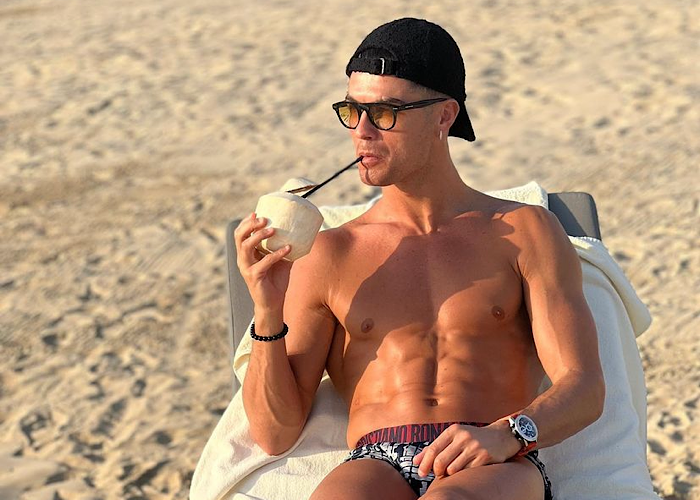 The G.O.A.T. of football (arguably), Ronaldo, has come to Dubai to soak in the sun.

The Manchester United forward has been pictured in Dubai relaxing on the beach and later confirmed his whereabouts on his social media. The 37-year-old has been the top scorer of the season for his club and has earned some rest and relaxation, don’t you think?

The Portuguese isn’t on his lonesome as his United teammates Marcus Rashford, Jese Lingard and Diogo Dalot were also spotted in Dubai while the Premier League observes a break.

The top-scorer of all time will be visiting Expo 2020 Dubai on Friday, January 28 at the Al Wasl Plaza. His rival, Lionel Messi, also visited the Expo earlier this year.

Will you head over to get an opportunity to get pictures with him or will you pass?