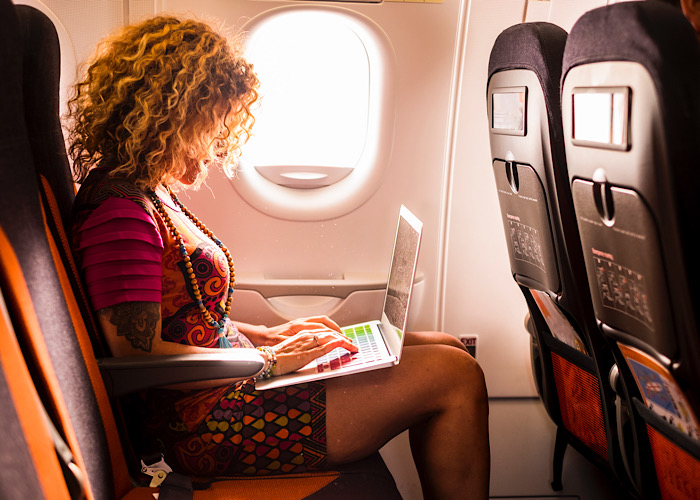 Airlines globally have been raving about how 5G is interfering with travel. Dubai-based Emirates Airlines, along with many others, suspended flights to the US for a short period of time. BuzZzing breaks down the 5G vs travel dilemma for you into digestible bytes.

What is 5G?
Network providers like AT&T and Verizon are promising faster internet speeds to customers with 5G, which has been deployed in over 40 countries. Guess they are pretty fast.

5G operates on a frequency range of roughly 3.7-4.2 Ghz (Gigahertz) and experts call this the ‘C’ band. This band falls on the same spectrum as your radio and transport communication systems. And that’s where the issue arises…

One of the most important instruments in the cockpit is the altimeter. It helps pilots gauge how far the plane is from the grand during landing procedures. The altimeter functions on a frequency of 4.2-4.4 Ghz. You can see where we’re going with this right?

Imagine being on a flight, and your pilot can’t tell how far the ground is, frightening, right? That’s precisely why The Federal Aviation Authority (FAA) is lobbying against 5G. The dispute has forced Verizon and AT&T to limit their 5G service around some airports temporarily. While another US government entity, The Federal Communications Commission (FCC), claims that the frequency can co-exist, international experts disagree with many saying that wireless signals are not 100 per cent confined to the bands of the spectrum that they’re assigned to.

The White House said it wants to reach a solution on 5G deployment that protects air safety while minimising disruption to air travel.

Simply put, serious. Very very serious. In late 2020, the RTCA – a US organisation that produces technical guidance on aviation issues – published a report warning people of the “catastrophic failures leading to multiple fatalities, in the absence of appropriate mitigations”.

The 5G technology uses a spectrum range called C-band which have frequency between 3.7 – 3.98 GHz. The Radio Altimeters and other vital instruments in aircraft uses frequency band of 4.2 – 4.4 GHz for their functioning such as landing, height measurement etc.

“Here is the concern, since both the frequency bands are close to each other and if not calibrated properly or malfunctioned, then there is a severe risk to human life,” said telecommunications expert Beethin Chakraborty

Boeing and Airbus, two of the biggest plane makers globally, have also voiced their concern about the issue.

Both AT&T and Verizon have expressed their distaste and frustration over the holdups saying 5G tech has safely deployed in 40 other countries without disrupting aircraft operations.

While there have not been any 5G-related accidents or incidents, in the US, the FAA issued a bulletin to aircraft manufacturers and operators. It warned that they “should be prepared for the possibility of interference from 5G transmitters and other technology could cause certain safety equipment to malfunction”.

Clearly, airliners took this warning seriously as Emirates, and other airlines have limited/suspended flights to multiple destinations in the US. And, of course passengers have to bear the brunt of the chaos. Airlines for America said that this predicament could lead to over 1,000 flights being delayed or cancelled in bad weather. Yikes.

If you could only pick one – super-charged 5G internet or reduced chances of your flights being cancelled/suspended, what would you choose?

previous post
Five Arabic Netflix shows that are a must-watch
next post
Black suit spidey art sold for only $3.36 million 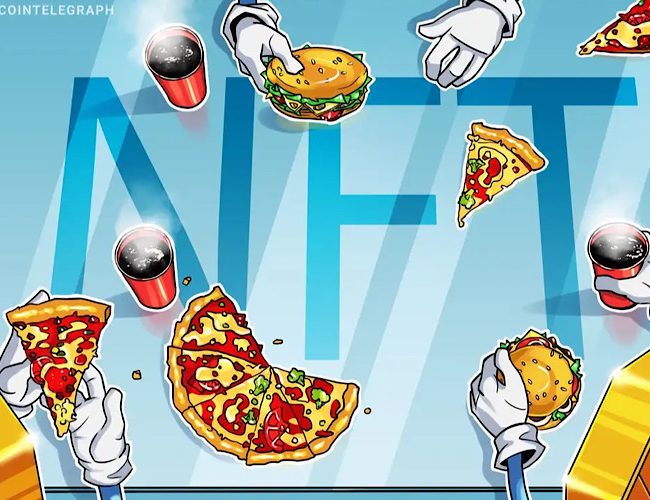 Time to treat your customers to food and…NFTs? 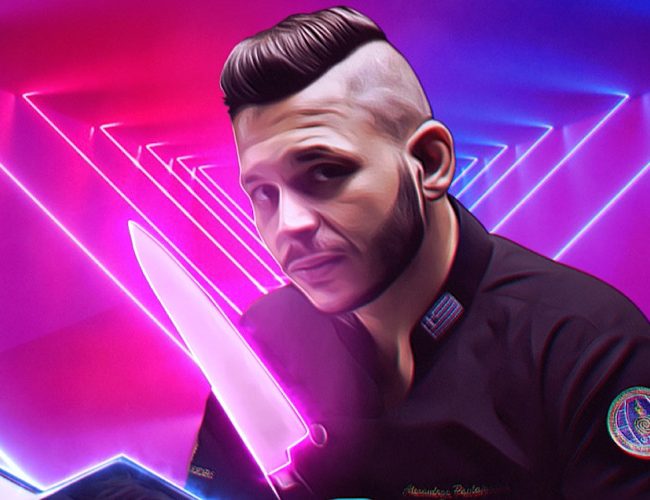