Have you seen it yet? Shocking Dh620k NYE bill in Dubai that’s now gone viral 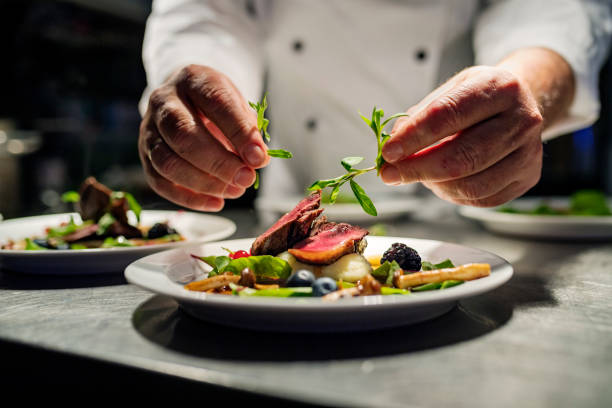 Making the rounds on the internet is a whopping amount of bill that was spent at the popular Downtown restaurant in Dubai. A restaurateur has shared a bill on his social media account which shows a shocking bill of Dhs 620,926.61 on New Year’s Eve. Businessman Mert Turkmen shared the bill on his Instagram Story.

A restaurant in Downtown has billed this whopping amount at the table that had 18 guests. It is not clear whether Merk had to foot the bill, or he simply posted an image of the bill. He captioned the Story, “Not first, not last”, without elaborating. This is the second time that an astronomical bill of this nature has gone viral on social media, with the first one being a grand night of dining at the popular Nusr-Et Steakhouse in Abu Dhabi. The cost as per an unspecified group of diners was a mouth-watering Dh615,065.