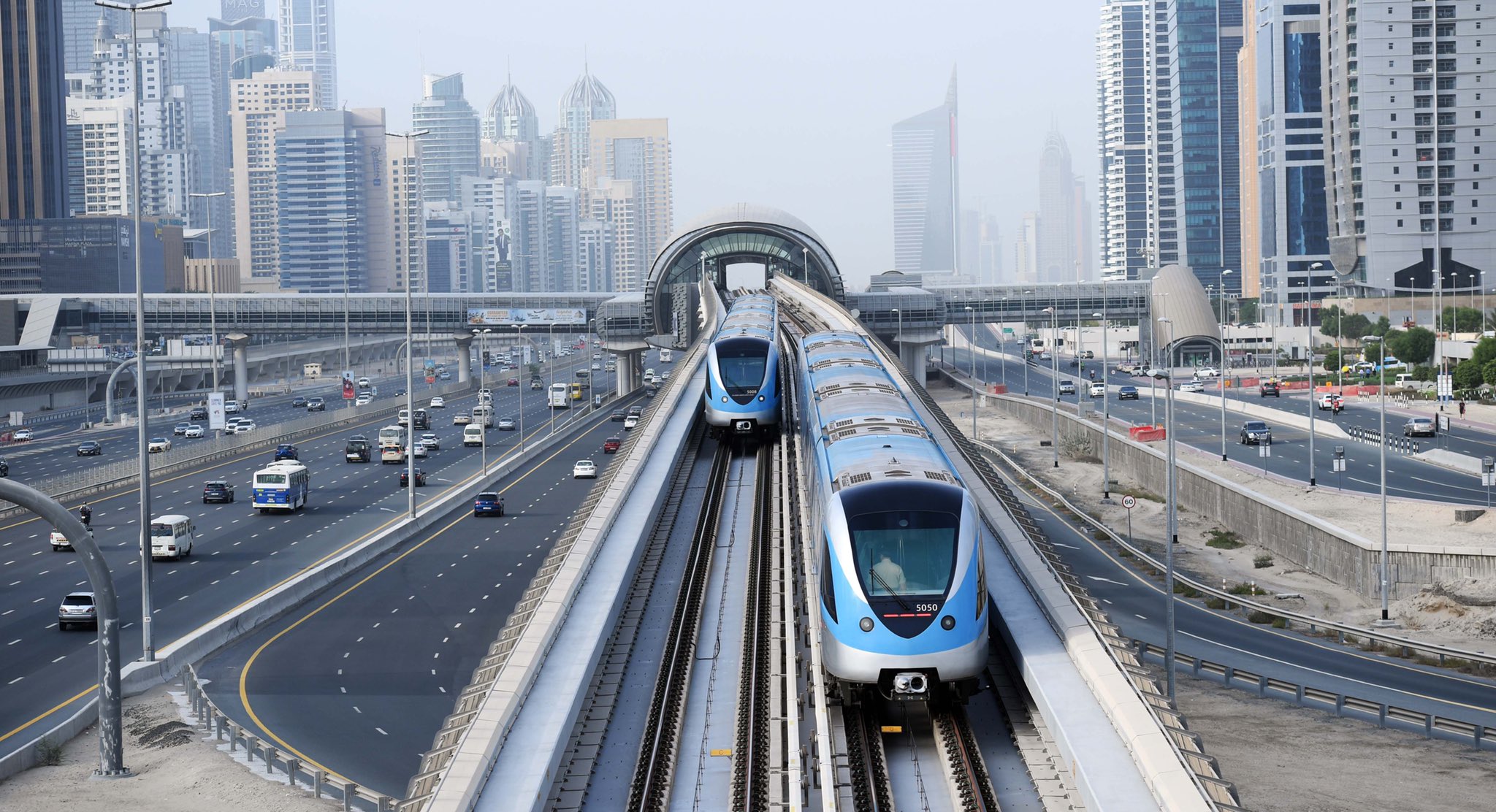 Dubai Metro, city’s iconic public transport system marks its 13th anniversary today. On this occasion, Dubai Metro got the perfect birthday gift in the form of a video shared by the UAE Vice-President. The Metro, which has become the backbone of public transport in Dubai, marked its 13th anniversary on Friday. It was on 09.09.2009 at precisely 09.09.09pm that His Highness Sheikh Mohammed bin Rashid Al Maktoum, Vice-President and Prime Minister of the UAE and Ruler of Dubai, flagged off the Dubai Metro for the first time.

And 13 years later, he took to Instagram to post an inspirational video about how the UAE never gives up on its dreams. The video features footage of a beaming Sheikh Mohammed tapping the Dubai Metro card for the first time in 2009 and taking a ride in it. It also has clips of the most recent ride he took on the Metro: During the inauguration of Route 2020 in July 2020.