Going to be bored once Expo ends? Get the board game instead 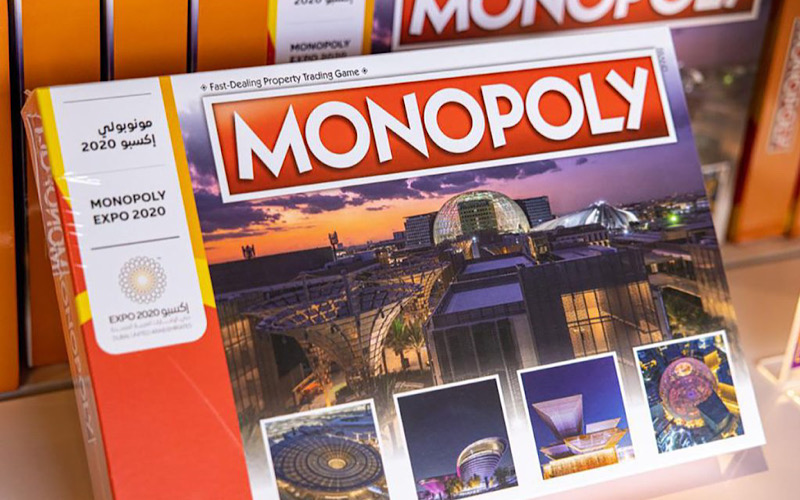 With less than two weeks to go before the end of Expo 2020 Dubai, visitors are thinking more than ever about what souvenirs they should take home to mark this one-off event.

One new option is a limited-edition Monopoly board game, featuring the world fair’s most notable landmarks.

It went on sale with a queue formed outside Al Wasl Plaza’s branch of Expo’s Official Store.

Mr Monopoly himself, also known as Rich Uncle Pennybags, was seen dancing around in his top hat and tails on the Expo streets ahead of the launch.

The game’s mascot got up to all sorts of mischief, including attempting to pay with Monopoly money and using a “get out of jail free” card before he was taken away by the security.

Players can “buy” and “sell” pavilions, sites and attractions at Expo 2020 Dubai, and the UAE Pavilion is the most exclusive property on the board. Other prime locations include the Dubai Exhibition Centre and thematic pavilions.

Own the Expo in a fun way! 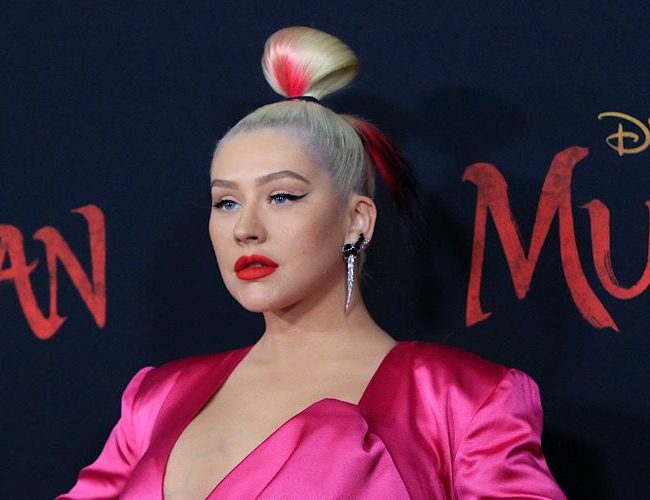 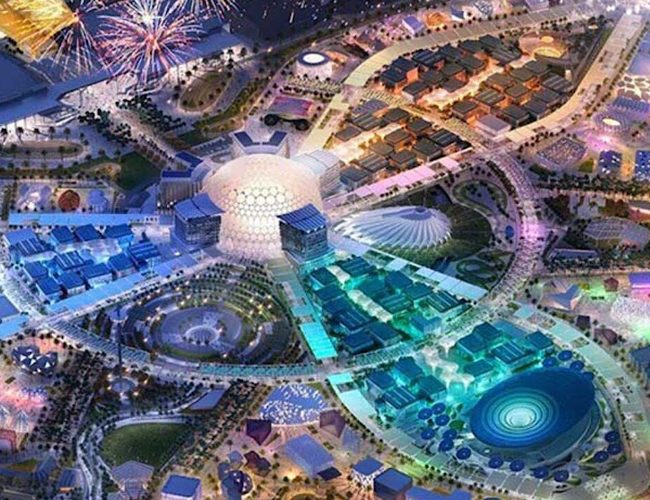 What stays when the Expo is gone?