go on a ‘cold journey of space’ with coca cola 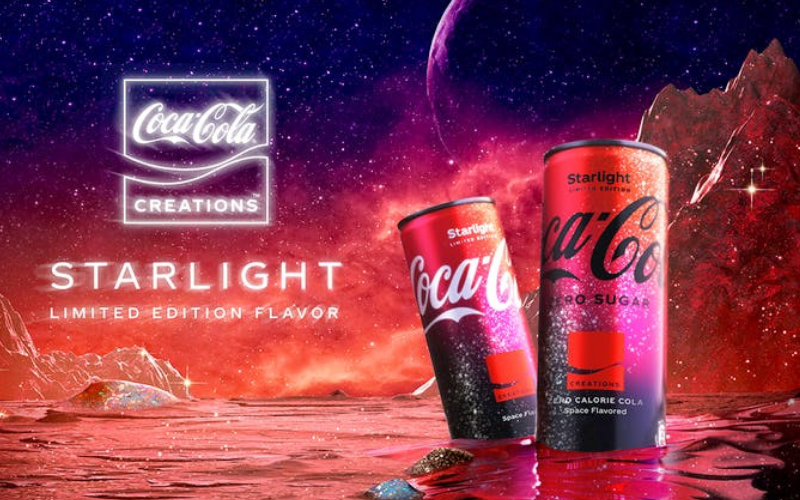 Coca-Cola released a new and upcoming soda flavour called Starlight — and apparently, it tastes like space.

What’s happening: Coca-Cola announced it will be releasing a new soda flavour that is offered in regular and zero sugar varieties.

The taste: Coca-Cola said in a press release that the flavour was ”inspired by space”.

The drink, unlike a normal Coca Cola, is red in colour. The starlight flavour has “notes reminiscent of stargazing around a campfire, as well as a cooling aftertaste that evoked the feeling of a cold journey to space”, the company said in a statement.

Coca-Cola starlight combines a classic Coca-Cola taste with a dash of the unexpected, including a reddish hue.

According to CNN, Coca-Cola has been working to reshape its drinks, eliminating the less-popular drink flavours and creating new drinks to bring in new customers.

The limited edition Coca Cola flavour will be in stores starting February 21, 2022, in regular and zero sugar. Unless you’re a billionaire willing to go to outer space, trying the drink may be the only way to explore the taste of outer space. 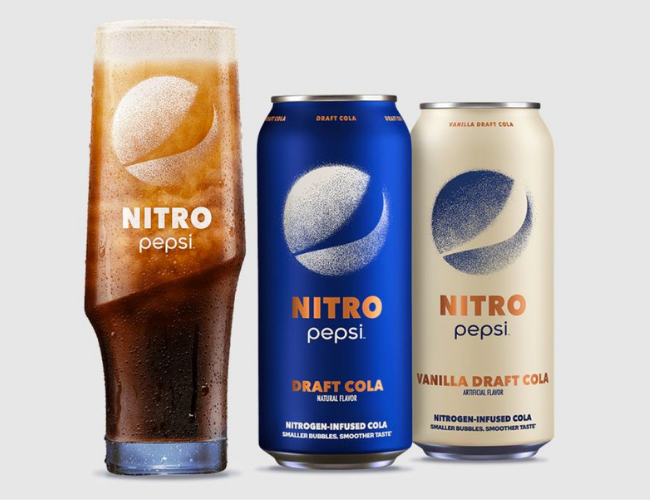 Pepsi pumps the brakes on carbon, uses nitrogen instead