UAE gets ready to watch last meteor shower of the year 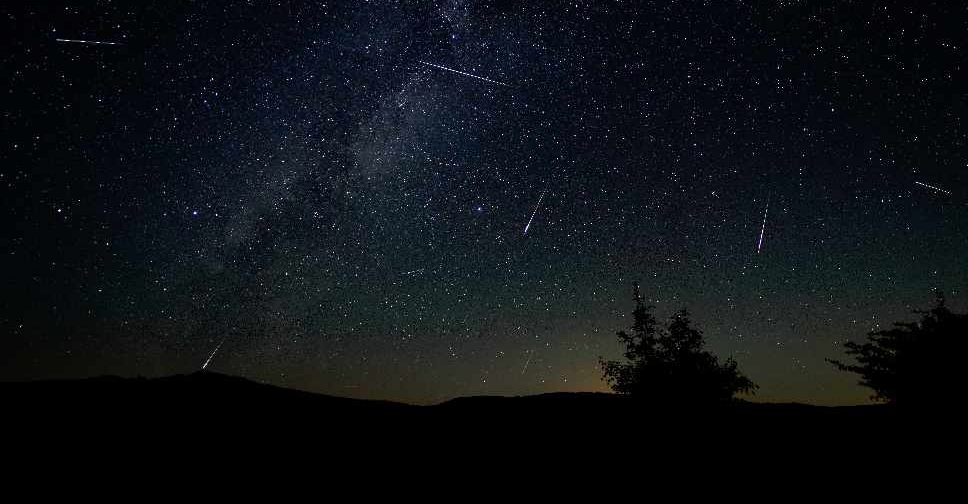 And just like that, we’re in the last month of 2022! Before the year ends, December is looking to spoil us with its lineup of astronomical events, from two meteor showers to a number of bright planets adorning our night sky. There’s a solstice happening, too! Just in time for the festive season, the sky will be illuminated again during the Geminids meteor shower on December 13 and 14. It is a spectacular astronomical event which is much anticipated by stargazers who can expect to see nearly 100 meteors per hours.  It will be the biggest and the last meteor shower of the year, and residents will have the chance view see it, according to the Dubai Astronomy Group.

The Geminids Meteor Shower are pieces of debris that enter our planet’s atmosphere at speeds of up to 70km per second, vaporising and causing the streaks of light we call meteors. The spectacular meteor shower has been known to produce over 150 meteors per hour at its peak, although light pollution and other factors mean that in reality, the actual number visible is far less. Geminids meteors appear to radiate from near the bright star Castor. However, the actual source of the shooting stars is a stream of debris left behind by asteroid 3200 Phaethon, making this one of the only major showers not to originate from a comet. Residents can catch the spectacle on Wednesday, December 14, and Thursday, December 15. However, this year, there may be interference from the 70 per cent illuminated moon, which will outshine fainter meteors. people don’t need any special equipment or skills to view a meteor shower. All that is needed is a clear sky and a secluded viewing spot away from the city lights.

Dubai Astronomy Group is also hosting a special event on December 14 at Al Qudra in Dubai. The event will take place from 8pm to12am and it will also include the observation of Moon, Mars, Jupiter, and Saturn with a telescope; astrophotography session; sky mapping; naked-eye observation of the meteors, and more. Tickets for the event start at Dh70. For more details, go to the official website of Al Thuraya Astronomy Centre.