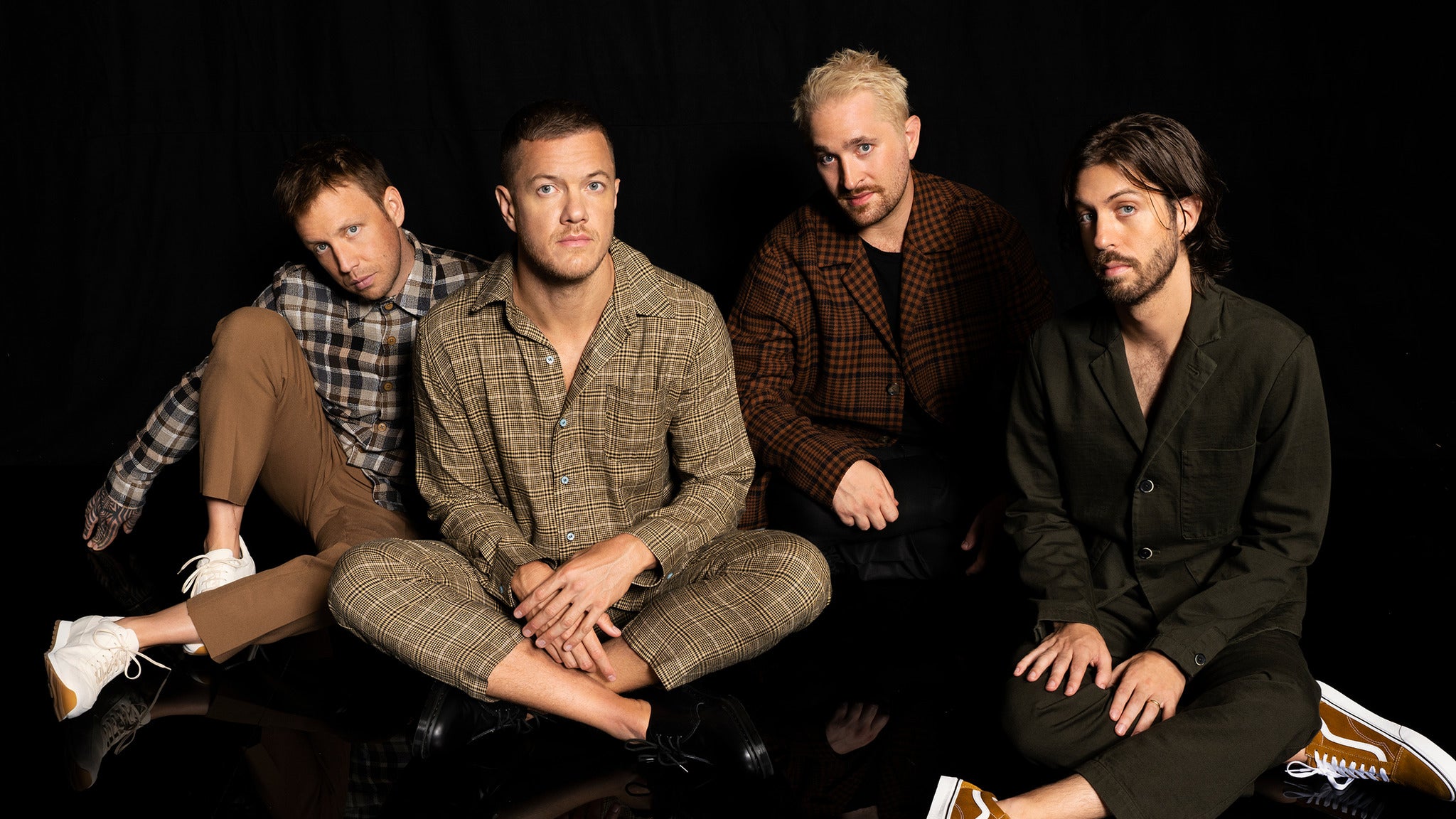 After dropping their epic 32-track double-disc album, Mercury — Acts 1 & 2, American rock legends are bringing their massive ‘Mercury World Tour’ to Abu Dhabi early next year. The multi-Platinum, Grammy Award-winning band will headline a gig at Yas Island’s Etihad Area on January 26, 2023, before heading off on the Latin American leg of their world tour.

Tickets for Imagine Dragons in Abu Dhabi will go on sale on Friday October 7 at 12pm, priced from Dhs250. You’ll be capable to purchase them through ticketmaster.ae and etihadarena.ae.