Get ready for 90s vibe with ‘Five’ this September in Dubai 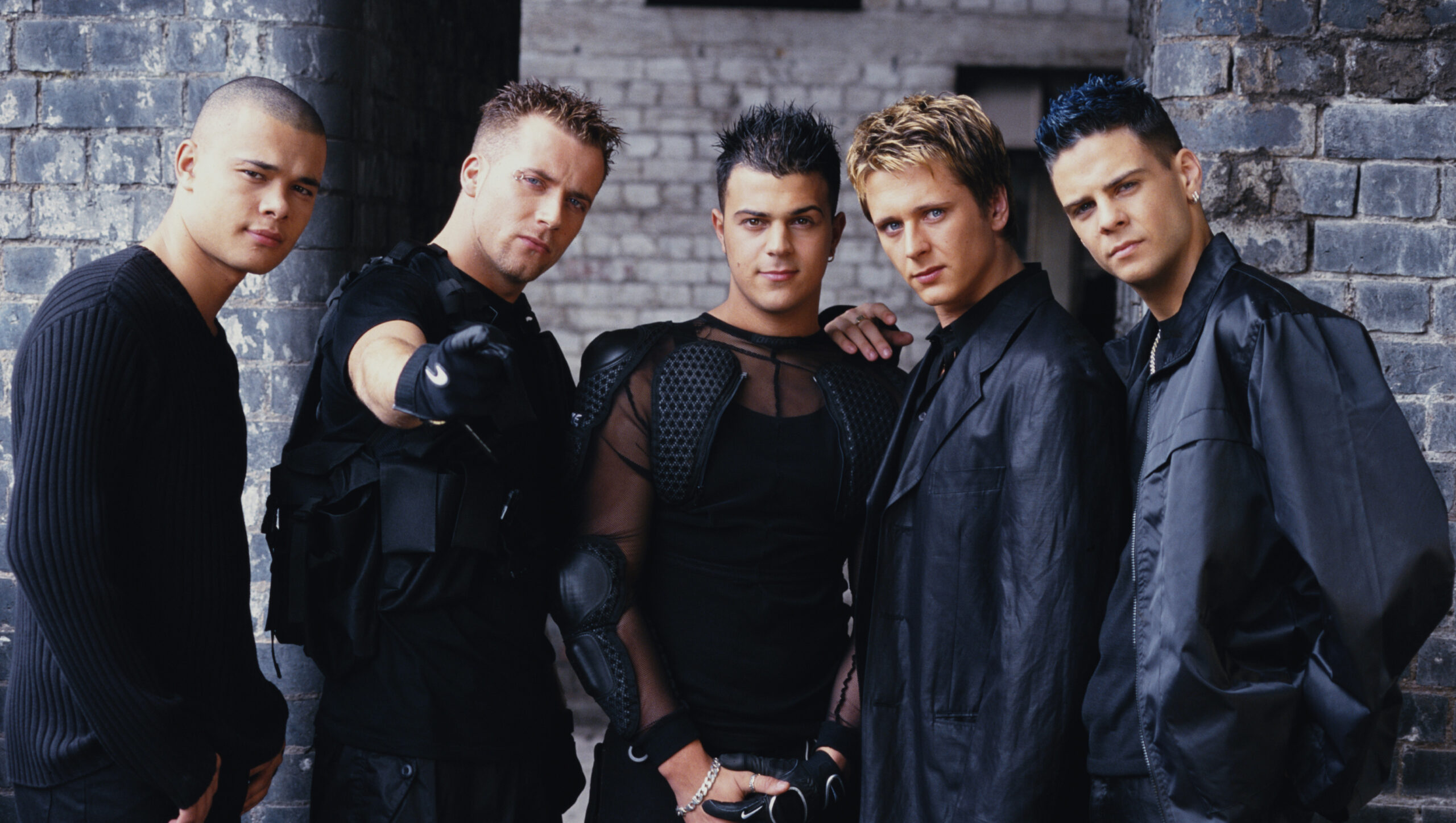 ‘If Ya Getting Down’, here’s where you need to be…

Craving a 90s nostalgia fix? Then mark Friday September 2 in your diary, as boyband 5ive are heading to Dubai. The boyband will be headlining  Bongo’s Bingo events. Bouncing its way into the Asateer Tent at Atlanis The Palm, Bongo’s Bingo will welcome the boyband behind 90s hit Keep On Movin’ for an epic evening of 90s nostalgia.

Five – now made up of three of the five original members – Sean Conlon, Richie Neville and Scott Robinson – take to the stage with some of their biggest hits as part of the show. Fans of the band can look forward to a string of their hits from back in the day like Everybody Get Up, If Ya Gettin’ Down and Keep On Movin’, as well as tracks from their fourth studio album released earlier this year, Time.

If you are not familiar with Bongo’s Bingo concept, it’s just like normal bingo in the sense that numbers will be called and participants need to score a row to win prizes. What makes Bongo’s Bingo different to the type that your grandparents play, are the seemingly random prizes (think Henry the Hoover, cardboard cut-outs of your favourite day time television presenter, and giant fluffy unicorns).

Tickets are now on sale for Dh150 via platinumlist.net.