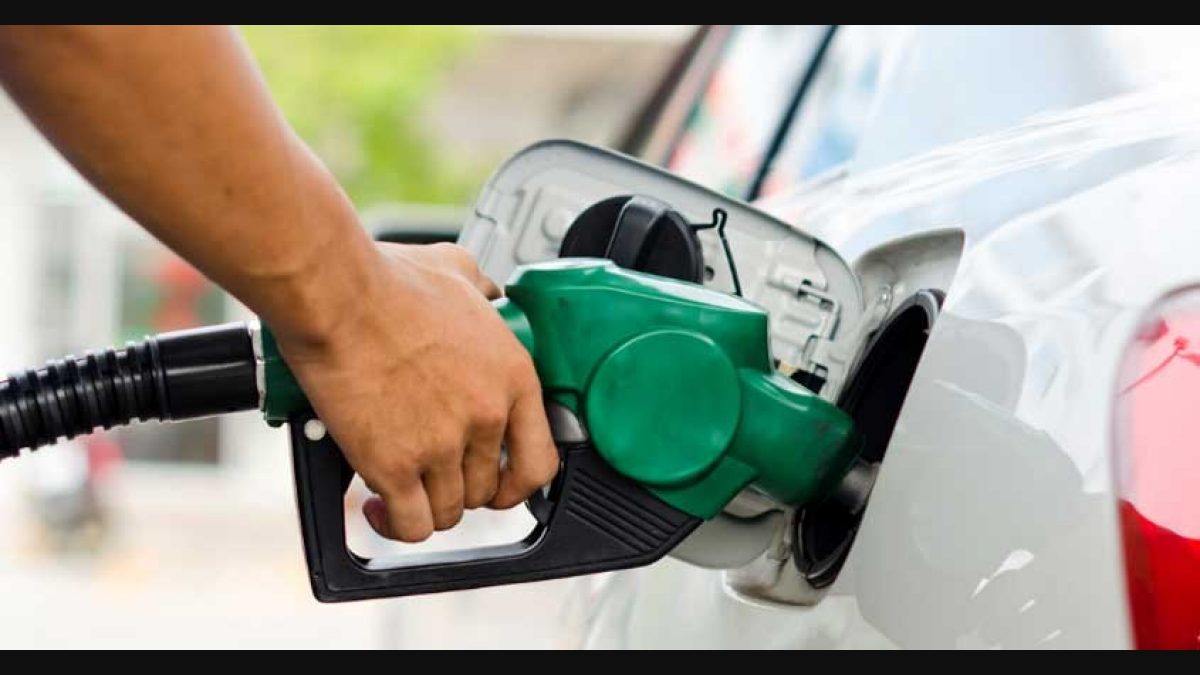 Since the government decided to deregulate retail fuel prices in August 2015, the committee updates rates every month. In the last few months, the committee has been announcing rates on the last day of every month.After reducing prices for three consecutive months, retail fuel prices were increased by over nine per cent for November in line with the surge in global crude rates.

After peaking in July 2022 when retail fuel prices reached an all-time high in the UAE, the rates were reduced in August, September and October. In July, Super 98 cost Dh4.63 per litre, while Special 95 and E-Plus were priced at Dh4.52 and Dh4.44 per litre, respectively.

On Tuesday, oil prices jumped three per cent as markets expect relaxation of China’s strict Covid-19 restrictions over the weekend.

Here is UAE retail fuel prices in 2022 (Dirhams per litre) :