From malls with ski slopes to architectural marvels, there’s so much happening in the uae 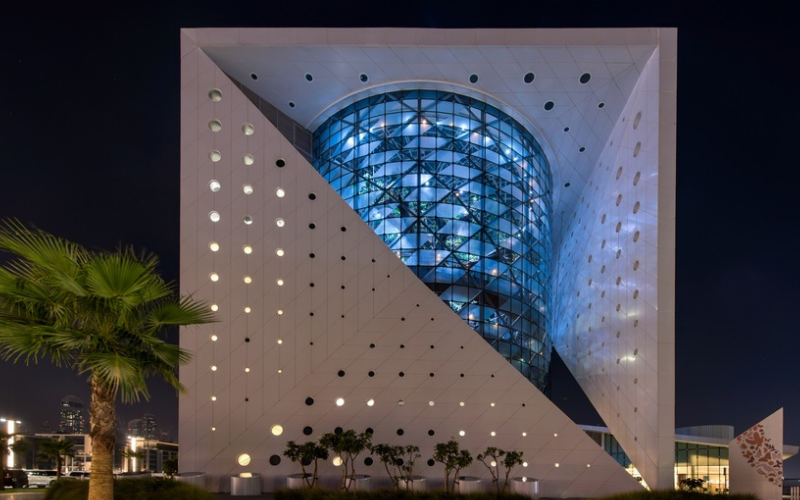 The Museum Of The Future is just the beginning. There’s so much more to come in this year.

Despite the coronavirus pandemic, Dubai’s landscape has continued its pursuit towards architectural excellence. Some projects have been completed, while many are in the pipeline.Under-construction skyscrapers have reached new heights, plots of land have been sorted and cleared, and fresh projects have been announced. Dubai will host the main headquarters of The International Council for the Arabic Language and publish the Mohammad Bin Rashid Contemporary Arabic Language Dictionary.

The city is synonymous with mega residential and commercial projects. One upcoming project is Aladdin City in Dubai Creek, a development of mythical proportions to match its famous name! The project has been underway since 2016.

Dubai’s ever-growing new malls will also be getting a new addition: the Meydan One Mall. When it opens, the mall shall be host to the world’s longest indoor ski slope, a one-kilometre slope in the mall’s 12,000-square-metre Winter Village. The mall is also looking to bag the title for the world’s largest dancing fountain, with its record-breaking water feature measuring 25,800 square metres. Its construction is currently in the early stages, so it’s likely to be a while before we can experience the wonder.

Upon its completion , the Zayed National Museum will a custom home for the inspiring story of the UAE and its visionary founder, Sheikh Zayed. Built upon the Saadiyat Island, already hosting so much cultural import, the breathtaking structure will include a 123 metre high tower. The main gallery will be devoted to a collection of artifacts illuminating aspects of Sheikh Zayed bin Sultan Al Nahyan — the man, and his era of leadership the country’s unification, and beyond. A gallery space is reserved for exhibitions on Falconry and Conservation; Natural resources; History and Society; Science and Learning; Faith and Religion; and it will host the grand Sheikh Zayed Library. Work on this project has been underway since 2019. Expectation is that the museum will open sometime between 2023 and 2025.

Let us know which new structure, mall or architectural marvel are you looking forward to visit.

Post tags:
architectureBuildingsFuture
previous post
Soak in fragrance: Top 5 Arabian perfumes you must have in Dubai
next post
UAE talent to create art at Sharjah’s House of Wisdom’s first NFT exhibition on the metaverse 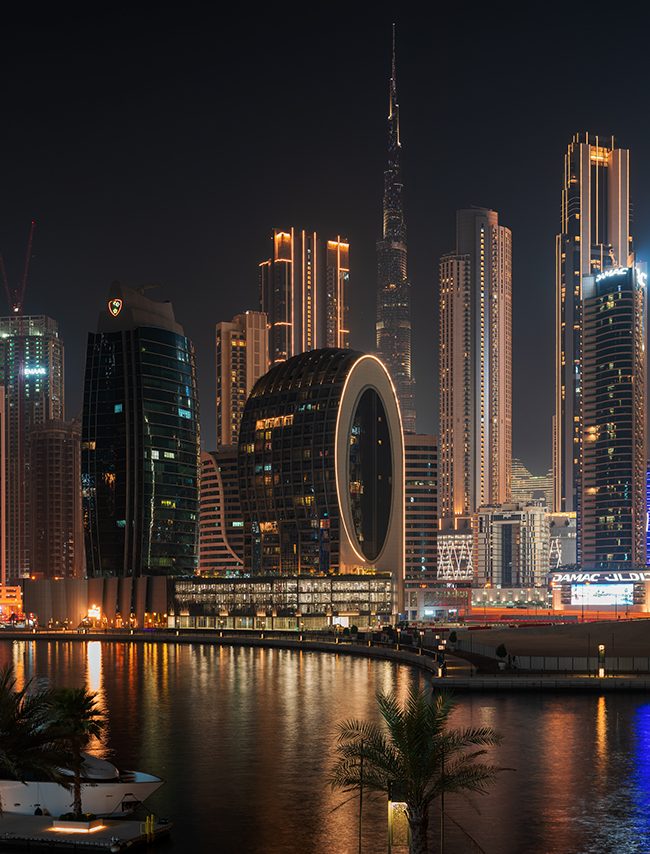 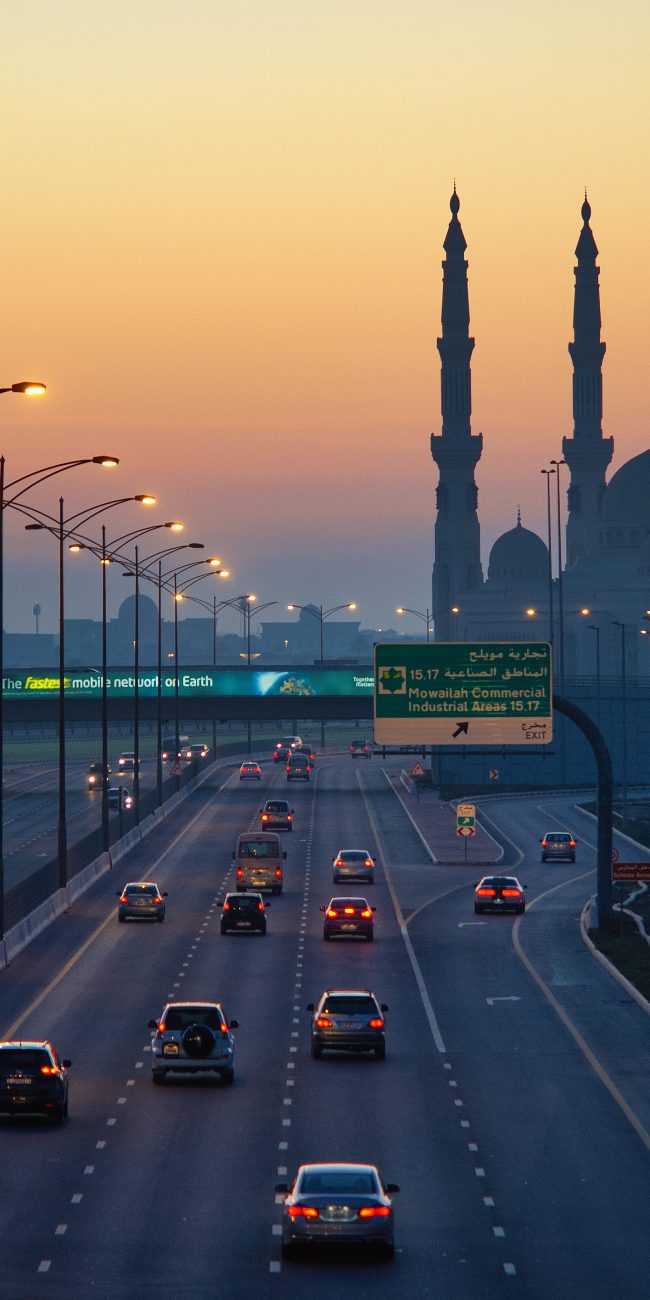 AND A NEW DAY BEGINS