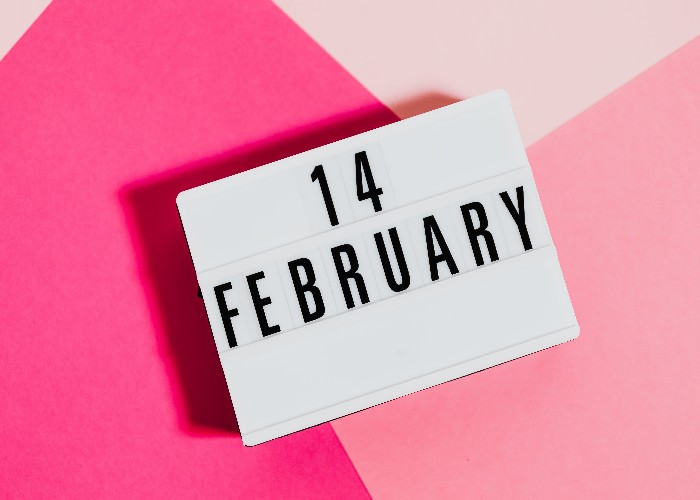 Valentine’s Day is finally upon us, having arrived amidst much pomp and anticipation, and we would like to clarify that cheesy couples are banned from entering our 5-feet radius. We’re practicing some real social distancing today, baby.

But in all honesty, whether you belong to Team Couples or Team Singletons, we all love love.

As widely celebrated as February 14 is, little is known about this day. Under all the red and frills are some very interesting and wacky facts about good old Valentine’s Day.

As our Valentine’s gift for you, here is a list of five facts you probably didn’t know about the day of love.

The more you know, eh?