Find out which 4 countries now have a billionaire 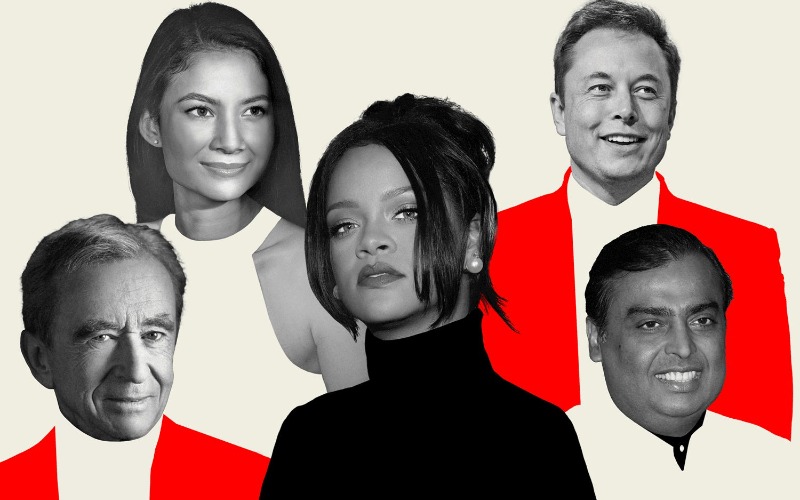 There are 87 fewer billionaires in the world this year, according to Forbes’ 2022 World’s Billionaires list. That includes four countries that got their first-ever billionaires over the past year: Barbados, Bulgaria, Estonia and Uruguay.

The most high-profile newcomer among these is musician-turned-cosmetics mogul Rihanna, who became the first billionaire from the Caribbean island nation of Barbados in August. She also became the country’s 11th “National Hero” at a ceremony in the capital of Bridgetown in November, on the same day Barbados became a republic.

Others, such as Estonia’s Kristo Käärmann and Uruguay’s Andrés Bzurovski and Sergio Fogel, joined the list thanks to a boom in fintech companies that make it easier to transfer payments internationally. Käärmann cofounded London-based cross-border payments startup Wise in 2011 with fellow Estonian  Taavet Hinrikus and became a billionaire in July after the company’s IPO on the London Stock Exchange. (Hinrikus was also briefly a member of the three-comma-club after the listing, but his net worth had fallen to roughly $700 million by March 11, the date Forbes locked in net worths for the 2022 list). Bzurovski and Fogel’s firm dLocal, which they cofounded in 2016 and which now helps giants such as Amazon and Netflix process payments from international customers, went public on the Nasdaq in June, making them the first billionaire to emerge from Uruguay.